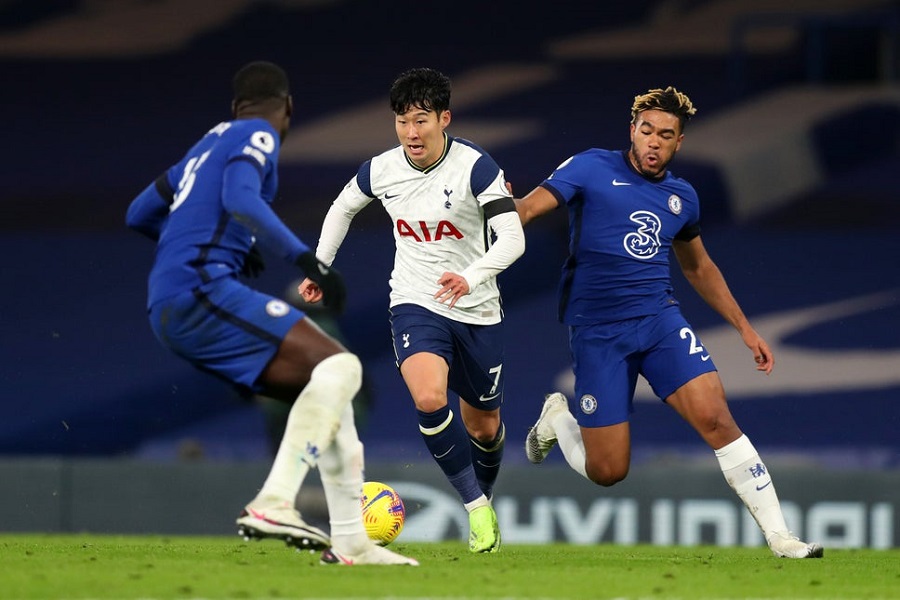 As part of the fifth week of the English Premier League, one of the strongest derbies in London will take place today, the one between Tottenham and Chelsea.

The challenge will take place at the “White Heart Lane” stadium starting at 17:30 and will be led by English judge Tierney, KosovaPress reports.

Chelsea have only one point more than Tottenham, ie 10 against 9 of Tottenham and hold positions four and seven.

These are the possible formations to face:

” The Sun ”: These 7 players could leave Man United next summer – Latest News