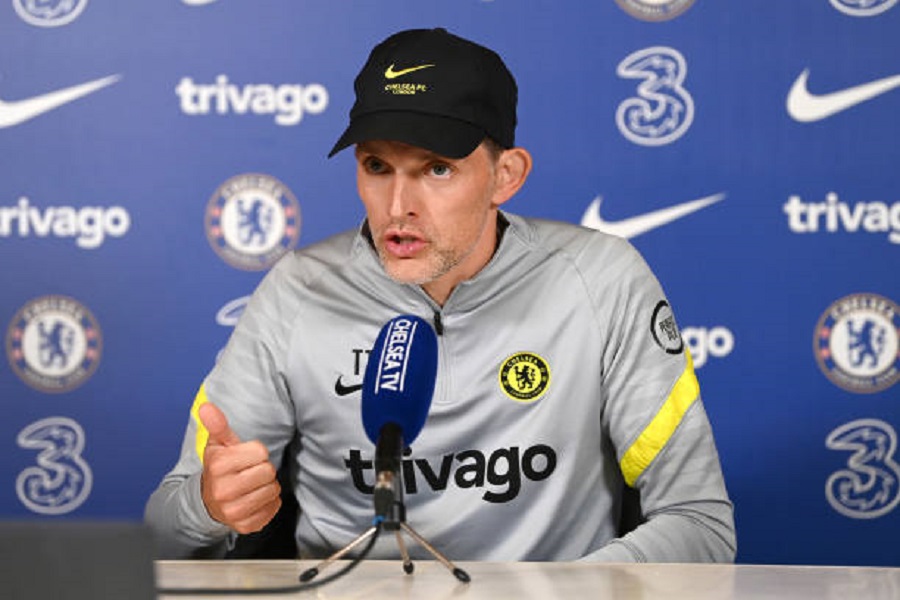 Chelsea have collected three new points in the Premier League after Saturday’s 3-0 victory over Aston Villas with two goals by Romelu Lukaku and one by Croatian Mateo Kovacic.

Despite the result, coach Thomas Tuchel is not happy with the debut of Saul Niguez who was transferred in the last hours of the transfer window from Atletico Madrid and played his first game in the English Premier League.

Thomas Tuchel said that Saul made big mistakes in his debut in Chelsea on Saturday against Aston Villas, but the manager took responsibility for this appearance of his, KosovaPress reports.

He chose his lineup thinking the midfielder would be able to adapt immediately to the pace of the game before replacing the Spanish international in the first half of the 3-0 win.

Saul did not train in the pre-season with the “London Blues” after arriving shortly before the end of the transfer window.

“I had the feeling he would fight,” Tuchel told Sky Sport. “He made some big mistakes and he struggled with the intensity of the game. “You can see he is not fully adapted.”

“It is entirely my responsibility. I had the feeling he could jump on the field for us and play at that level. I thought it was probably better to replace it, but that does not change anything about the way I see it. “, Further stressed the German coach.

Chelsea is currently ranked second in the table with 10 points, as much as Manchester United is in first place.