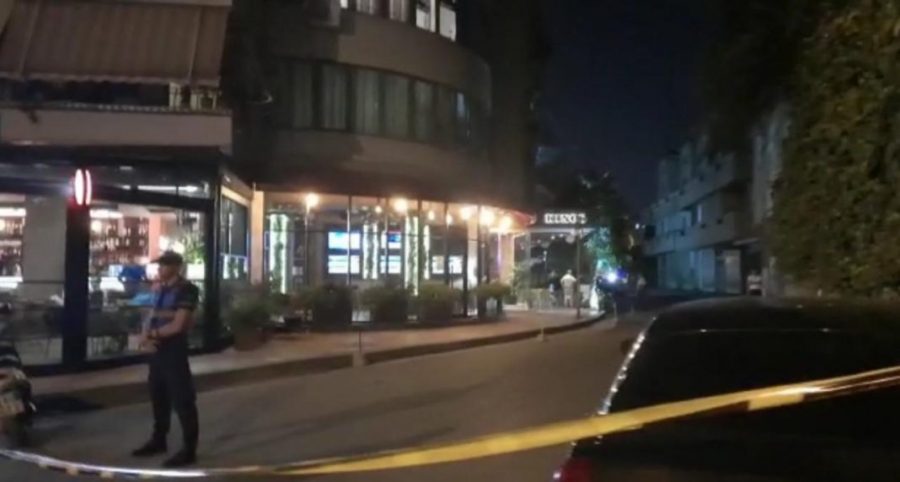 Two people were wounded with firearms on Saturday evening in Tirana. The event took place in a bar on ‘Todi Shkurti’ street, in the capital.

Police said the incident is suspected to have occurred after an instant conflict. Altin Gjoka, 32, and Jetmir Marashi, 28, were wounded with firearms.

According to sources, it is a clash between several people near a bar on ‘Todi Shkurti’ street, where two young men were injured. Everything is suspected to have come after a conflict that people had for a vehicle collision, reports euronews.al.

The persons went for clarification and then the situation escalated to the use of weapons.

The suspected perpetrator, Aldo Imaldi (Gjini), left the scene in a vehicle. Police have set up checkpoints on several streets to apprehend him.

In addition to Majlinda in judo, two other athletes will compete in Kosovo tomorrow – Latest News

Driton Kuka after the elimination of Majlinda Kelmendi: Please do not be sad today – Latest News