US awaits UFO report release: What we know so far – Latest News What do the Pentagon, the FBI, and other US intelligence agencies know about UFOs? A report to be published this week is expected to draw some conclusions and raise many questions, especially regarding US rivals.

The long-awaited report on UFOs is expected to arrive in the US Congress this week.

The report includes more than 120 cases of what the military calls Unidentified Air Phenomena, but no determination has yet been made as to the origin of the mysterious flying vehicles, say officials familiar with the report and interviewed by The New York Times. .

Luis Elizondo has led the Pentagon’s UFO investigation since 2008.

“Registrations are made on America’s most sophisticated platforms. “They were real objects and they were in our airspace and we do not know what they are,” said Elizondo.

Lawmakers from both political parties say it is time to determine whether these objects pose a threat to the United States. 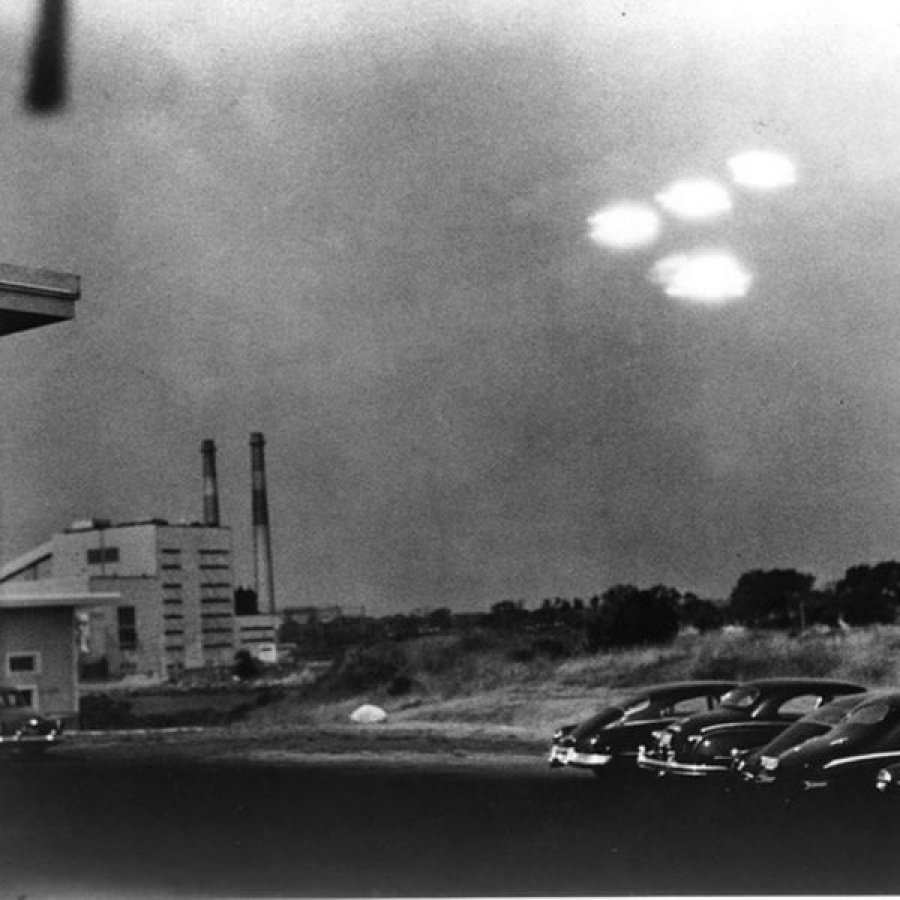 The report is expected to focus on whether the aircraft belong to an American adversary. Could Russia or China have developed what appears to be highly advanced technology?

These two countries are unlikely to have done so, says Marik von Rennenkampff, a defense analyst during President Obama’s administration.

“We know that China still has difficulties with basic aircraft engine technology. China relies on espionage to secure most of its advanced defense technology. “Russia has a defense budget that is very small compared to that of the United States.”

Given the limited information published so far, it is too early to say whether the phenomena are the result of a country’s technological advances, some experts say.

“There may be explanations that do not require a major step in technological capability. It could be something we did not expect and something we have not seen before. “If it turns out to be something from China, Russia or another country, it would really be a failure to imagine this opportunity on the part of our intelligence agencies,” said Todd Harrison, an expert at the Center for Strategic and International Studies.

Preparations for the report began six months ago and it includes evidence collected over a period of many years. There have been signals that intelligence officials are not yet ready to reveal a final conclusion on this. While it is said that there is no evidence of extraterrestrials, the possibility of their existence has not been ruled out.

“From what I have heard from people in government, there is not enough time to compile a coherent report on this issue. We do not have the necessary analysis for this. This is a long-term project. “I think it’s the right thing to do,” said Marik Von Rennekampff, a former Department of Defense analyst.

Adding to the intrigue, China has its own UFO study program, which based on a recent article in the South China Morning Post, identifies the United States as a potential source of these flying vehicles./VOA