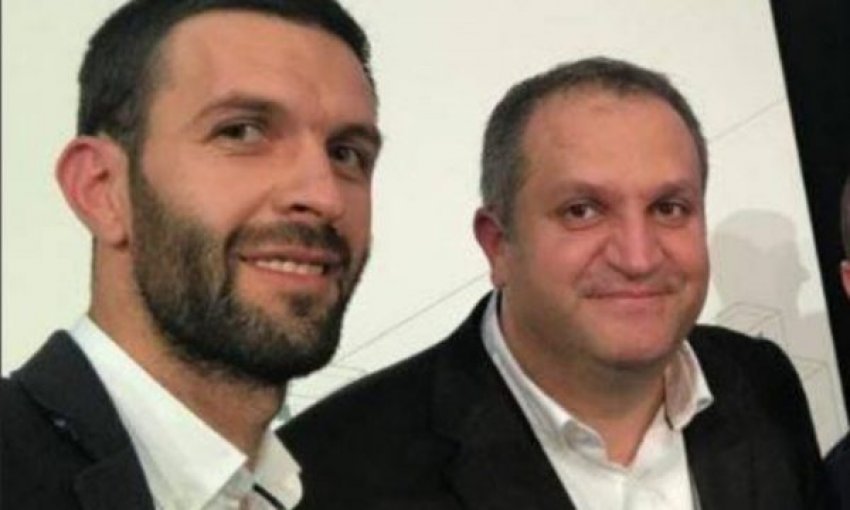 Vetëvendosje Movement MP, Eman Rrahmani has ironized with the mayor of Pristina, Shpend Ahmeti as most roads are blocked due to snowfall.

Through a Facebook post, Rrahmani said ironically that Ahmeti is guarding the snow to fill the Pristina River.

“Shpend Ahmeti, he is not cleaning the roads because he is trying to save the snow to fill the RIVER with water!”, He wrote.

This reaction came after the director of Capital Investments in the Municipality of Prishtina, Gëzim Mehmeti, said that a river will be built on “Road A” in Prishtina.

The worst situation is presented on the highway Prishtina-Peja where, specifically in Slatina, at the entrance of the Business Park where columns have been created, but also in many cities of the country accidents have been caused.

The rains have caused traffic problems while long columns have been created along the roads leading to the capital Prishtina.

Kosovo Police has appealed to citizens to show extra care while driving on the road due to heavy snowfall.

HAS THE CENTER FOR SOCIAL WORK IN BLAC EXCEEDED ITS AUTHORITIES ?! Minister Dmitrović spoke in regards to the case of the Dačević household