“Where is the song?” The former winner of the ART Festival mocks Ronela Hayati after receiving the first prize 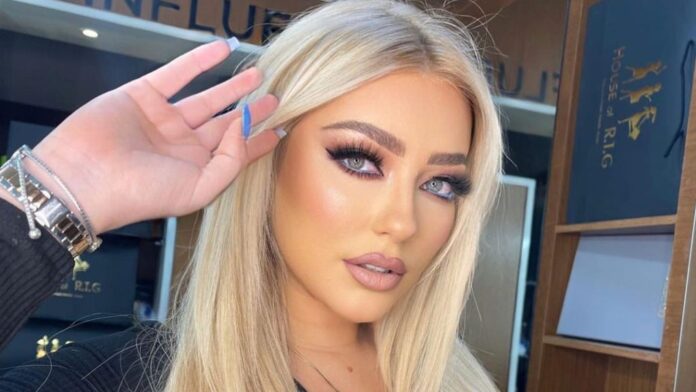 Ronela Hajati will go to “Eurovision”, the artist was announced the winner of the Song Festival, last night, where she competed with the song “Secret”.

However, as always happens, there will be those who dispute the decision and come out against the winner, although in the case of Ronela there are very few. The former winner of the 52nd festival, Hersi Matmuja, is one of them. She has ironized Ronela’s song, in a post on social networks.

“Where is the song ???” she writes, on Facebook, next to the link with the song “Secret”. However, there have been many reactions, mainly in support of Ronela, many of the commentators write that the opinion of an artist who did not shine with her performance in “Eurovision” is not valid. Weather forecast for the last day of 2021 – Latest News