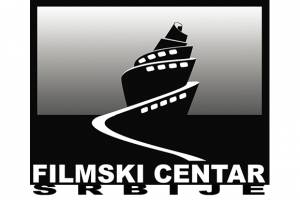 BELGRADE: Six Serbian feature film projects will be presented at a co-production market in Paris from November 17-19, 2021 organized by Film Center Serbia, the French Center for Film and Moving Images (CNC) and the French Institute in Serbia.

During two days with intensive programs and meetings, the director and producer of each of these six projects have the opportunity to present the project to French producers and distributors, potential cooperation partners.

The selected projects are:

“Where is the song?” The former winner of the ART Festival mocks Ronela Hayati after receiving the first prize