Will they be back together again? Ledjana gives the final answer for Mevlani 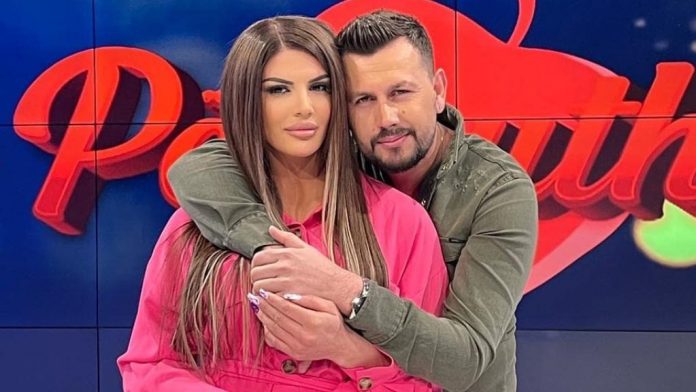 Ledjana has recently revealed almost all the details of her relationship with Mevlani.

She said that they are separated and that their relationship is not that it was something real. Further, Ledjana added that Mevlani has not done anything towards her and all that he says he has done for her are nothing, as they have been done with commercials because they were on a show.

She said that the song which was dedicated to her by Mevlani touched her after it was sung in her absence. “I am touched by the fact that my song was sung at a party that I was not present with another person who had been fighting for that man for at least 3-4 months, I feel ignored, I do not feel respected or as some said “he sang the song, that gesture was ignorance for me”, said Ledjana.

Otherwise, Ledjana was asked if they will be back with each other until she gave a definite answer “No” ./ ln /

Konjufca on an official visit to Albania – Latest News