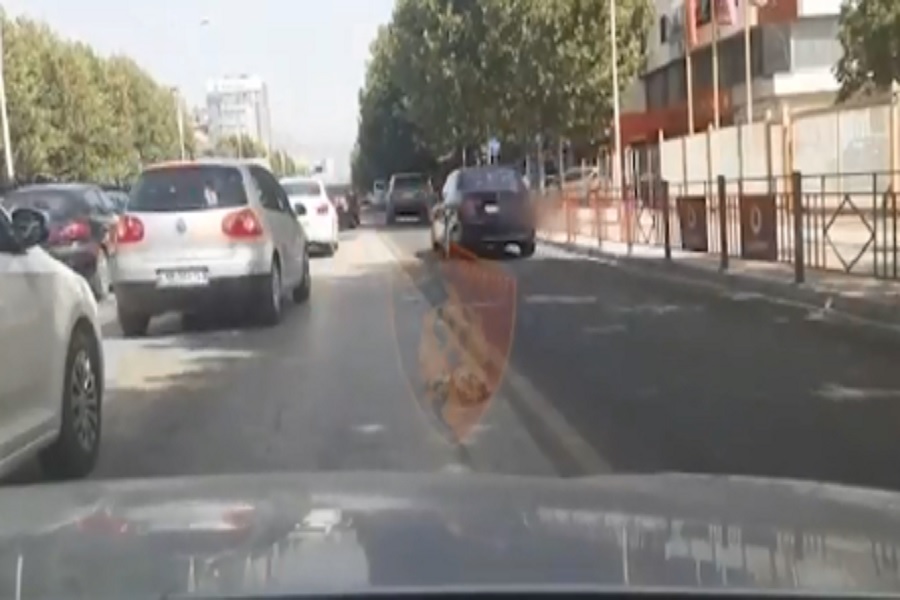 During 24 hours, the Albanian State Police has arrested 10 drivers of vehicles and motor vehicles, of which 6 for driving without a driving license and 4 for driving while intoxicated.

44 driving licenses have been suspended, of which 30 for speeding above the allowed norms (up to 156 km / h on the interurban road Elbasan-Tirana) and 14 for driving under the influence of alcohol or in a drunken state (up to 1.16 mg / l).

The Tirana Traffic Police has punished with administrative measure a driver, who was circulating in the square “Mother Teresa”, with passengers who were standing outside the doors of the vehicle, endangering his life.

202 were punished for wrong overtaking, 206 for using a mobile phone while driving, 204 drivers for not wearing a seat belt, 209 for speeding and aggressive behavior on the road, etc.

Throughout the country, as a result of intensive controls, based on the fact that in many cases of accidents motorcycle drivers were involved, 190 motorcyclists were identified and punished for not using a protective helmet.

674 drivers for incorrect parking, becoming an obstacle to the free movement of vehicles and pedestrians.

The Traffic Police urges the citizens to report to the number 112 and to the Digital Commissariat, any violation of the Traffic Code, guaranteeing them complete anonymity and a quick and professional reaction.