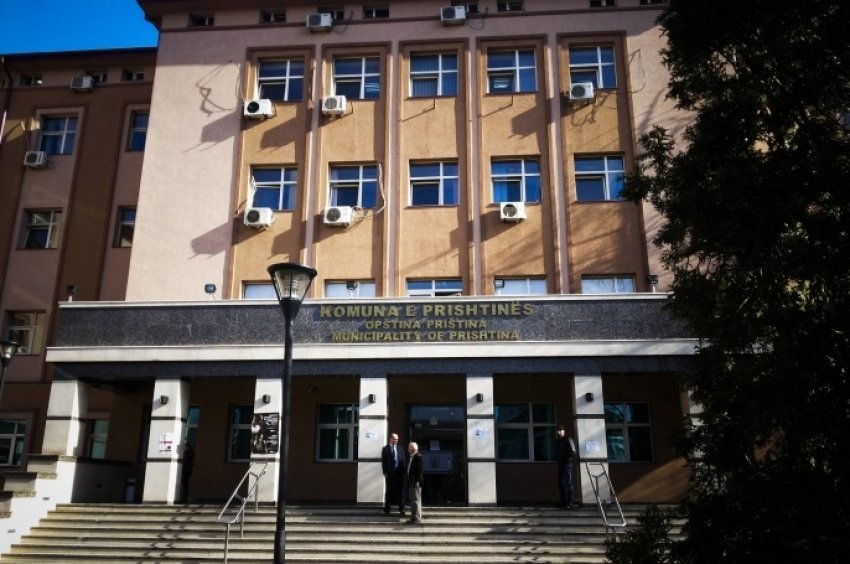 The Directorate of Inspection in the Municipality of Prishtina, during the pre-election campaign has imposed fines for all those entities which have not implemented antiCOVID-19 measures during the organization of rallies.

The Director of Inspection in the Municipality of Prishtina, Adonis Tahiri said that a total of 20 fines have been imposed, where so far only 10 of them have been paid.

Tahiri has shown that the entities that have paid the fine are LVV, PDK and AKR.

“LVV paid 6 out of 7 fines in total, PDK paid 3 and AKR 1. One fine unpaid by LVV is because it arrived later in the subject, either because of the post office either due to the administration and the deadline for its payment has been postponed “, declared Tahiri.

Tahiri added that other fines were transferred to the legal office for further proceedings to the bailiff.

Otherwise, the Alliance for the Future of Kosovo, the Democratic League of Kosovo and the Social Democratic Initiative, have so far not made any payment of fines imposed by the Directorate of Inspection.

“In the decision for minor offense, which determines the deadline for payment of the fine, which can not be shorter than fifteen (15) days, and longer than ninety (90) days from the date of the final decision , while in reasonable cases, depending on the amount of the fine and the economic situation of the defendant, the minor offense body or the court may determine that the minor sanction, imposed with a fine, be paid in installments, but that the payment deadline cannot be life longer than six (6) months ”, it is stated in the Law on Minor Offenses.