20 years of the Council of Europe Office in Belgrade: promoting equality and diversity in Serbia 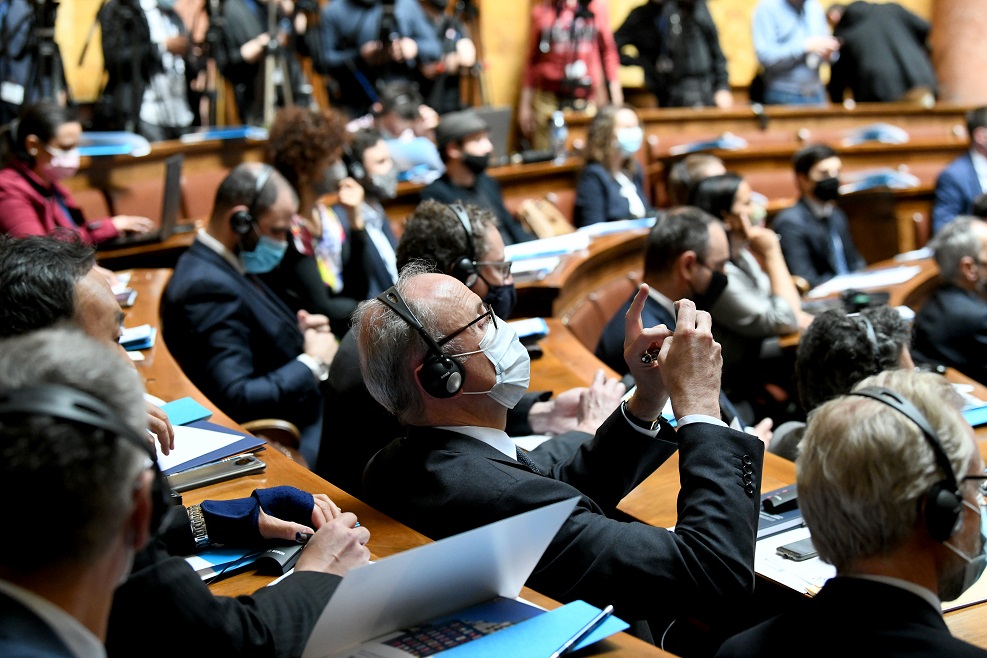 The Council of Europe’s bodies, conventions and monitoring mechanisms provide excellent support to Member States by facilitating international cooperation and the exchange of best practices in promoting equality and diversity. The Council of Europe office in Belgrade is an excellent example and can proudly look back on 20 years of dedicated work.

This was highlighted in today’s event on the occasion of the 20th anniversary of the Council of Europe office in Belgrade.

Nadia Ćuk, Deputy Head of the Council of Europe Office in Belgrade, welcomed the participants and emphasized the importance of the holistic approach to achieve equality: “Building a tolerant, inclusive and resilient society based on the principle of non-discrimination requires a holistic approach. In its numerous and varied cooperation programs implemented in Serbia over the past 20 years, the Council of Europe has continued to focus on promoting diversity and equality to help the country advance its reform agenda in the areas of human rights, rule of law and Democracy in line with European standards. “

Ivica Dačić, spokesman for the National Assembly of Serbia, congratulated the office on two decades of successful work. “The office of the Council of Europe in Belgrade is one of the institutions without whose support we could not have achieved the democratic development of our country. Serbia is a much better country today than it was 20 years ago. Numerous judicial and parliamentary support projects, implemented in collaboration with civil society, helped create an atmosphere of tolerance and respect for diversity, ”said the spokesman.

In the video message, Michael Roth, Minister of State for Europe in the Foreign Office and Special Representative of the Federal Government for the German Presidency in the Committee of Ministers of the Council of Europe, emphasized that the organs of the Council of Europe, its conventions and monitoring mechanisms offer the member states excellent support by promoting international cooperation and facilitate the exchange of best practices in promoting equality and diversity. May 2021 is European Diversity Month – let’s work together to create equitable and inclusive environments. Right now, during the COVID-19 pandemic, where diversity and inclusion are at risk, ”concluded Mr Roth.

Tobias Flessenkemper, Head of the Office of the Council of Europe in Belgrade, emphasized: “The strategic goal of the Council of Europe in the area of ​​anti-discrimination, diversity and inclusion is to guarantee real equality and unrestricted access to rights and opportunities for everyone and everywhere”. to Serbia, at any time and under all circumstances, as an individual and as a member of a certain group. Our Belgrade office will continue to support the government, parliament, civil society, social and economic actors, the education sector, the media and everyone else in achieving this goal together. There can be no real European unity without human and minority rights, democracy and the rule of law. “

“20 years of work by the Council of Europe office in Belgrade will also be shaped by a coincidence that shows our commitment to the values ​​of the Council of Europe of all of us – in the small hall of the Serbian National Assembly we are celebrating this anniversary, while at the same time in the main hall of the assembly we are celebrating the anti-discrimination laws discussed ”, said Gordana Čomić, Minister for Human and Minority Rights and Social Dialogue. She also stated that “People are different and are legally required to treat people equally and to accept diversity as we all have human rights”.

In addition to the lecture “Human and Minority Rights Protection: Perspectives and Challenges to Multiple Diversity Governance in Europe and the Balkans” by Prof. Dr and Equal Rights in Serbia. Members of the Serbian National Assembly, the Commissioner for the Protection of Equality, representatives of civil society organizations and the National Council of Roma in Serbia exchanged views on how to proceed in the field of equality and diversity in Serbia.

In addition to the 20th anniversary of the office, this event also marked the end of the German presidency in the Committee of Ministers of the Council of Europe. HEMr Thomas Schieb, Germany’s ambassador to Serbia, emphasized that non-discrimination and the fight against hate speech were among the priorities during the German presidency of the Committee of Ministers. “We chose this focus because minorities are often confronted with exclusion and discrimination because of their nationality, skin color, religion, language, gender identity, sexual orientation, social status or disability. That is not acceptable. We must work together to change that, ”he concluded.

HEMr Attila Pinter, Ambassador of Hungary to Serbia, outlined the focus of the upcoming Hungarian Presidency of the Committee of Ministers of the Council of Europe (May-November 2021) on the topics of minorities, youth policy, cybercrime and artificial intelligence, environmental protection and dialogue between the regions.

The symposium “Promoting Equality and Diversity in Serbia: 20 years of Cooperation for multiple Diversity Governance” was organized by the Office of the Council of Europe in Belgrade in cooperation with the Ministry of Human and Minority Rights and Social Dialogue, supported by the National Assembly of Serbia and the Embassy the Federal Republic of Germany.

It highlighted Serbia’s efforts to promote equality and diversity based on the standards of the Council of Europe and sensitized Serbian authorities and civil society as well as international community partners to the governance of diversity in Europe. 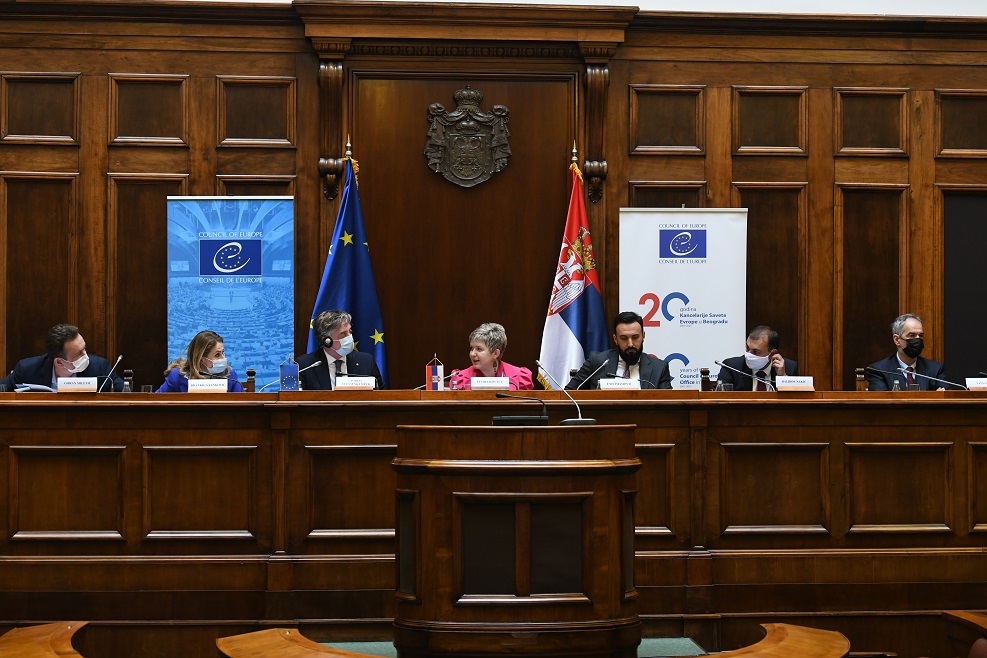 Today there will be works in Prishtina, these areas will be left without water