5 unlawful landfills in Priboj eliminated! Unlawful rubbish disposal shouldn’t be solely a neighborhood but in addition a regional downside! 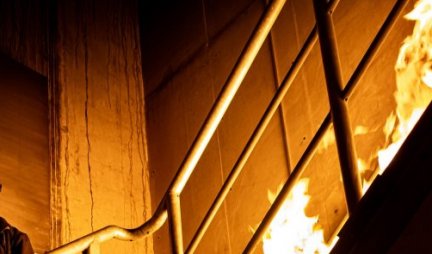 – Last weekend, we cleaned the last, ie the fifth illegal landfill under this project, at the cemetery in Dobrilovići – says Željko Ječmenica, director of JKP “Usluga”, appealing to the ecological awareness of the citizens, that in addition to cleaning these landfills, the ultimate goal is for these places to remain green oases and not to become landfills again.

In addition to the city cemetery in Dobrilovići, reckless dumping of garbage, illegal landfills have sprung up at the Mokronozi border crossing, behind the company “Polyester”, on the shores of Lake Potpec in Druglići, in Rača by the river Uvac and in Suvo Polje by the main road, opposite the quarry.

All these landfills have been cleaned and arranged, and if there is an environmental awareness of those who, mostly under the veil of the night, and some in broad daylight, illegally disposed of rubble, bulky waste and garbage, these locations should be and remain, true green oases, and even places for rest and relaxation.

FIRE broke out in Zagreb! Firefighters on site

REMOVAL OF WILD LANDFILLS IN SABAC STARTED! The first rehabilitation in the local community Ribari! 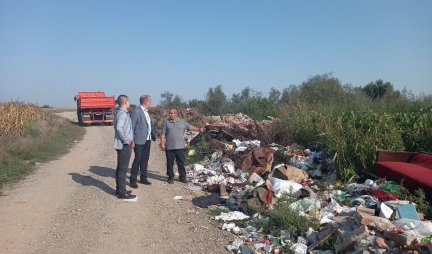 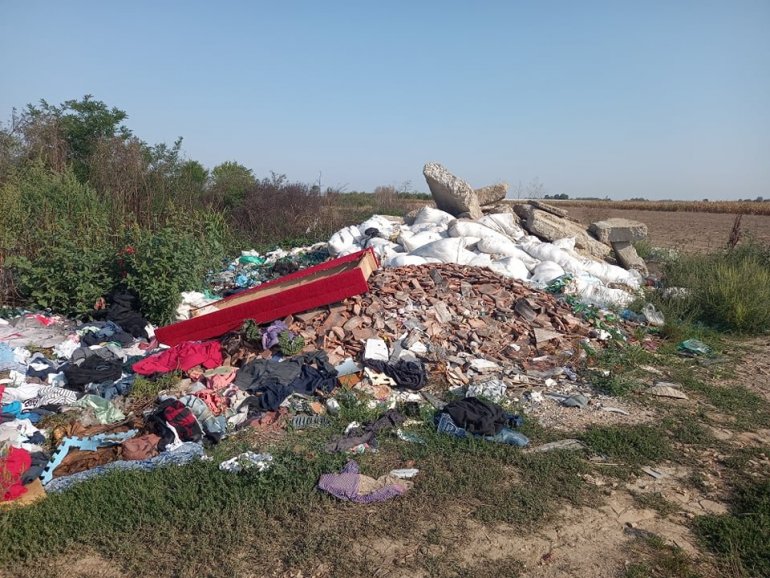 Removal of illegal landfills costs money, and significant funds are invested by the state and local self-government.

Illegal garbage disposal is not only a local but also a regional problem, so a cross-border cooperation project with Bijelo Polje in Montenegro was recently implemented in that direction, when six landfills on the shores of Lima were cleaned in the Priboj municipality, and park furniture was installed in those places. planted tree seedlings.

Dua Lipa came to Albania after being given a villa in the south!

Inter stops with a draw from Sampdoria – Latest News