A building on “Bregun i Diellit” in Prishtina is demolished 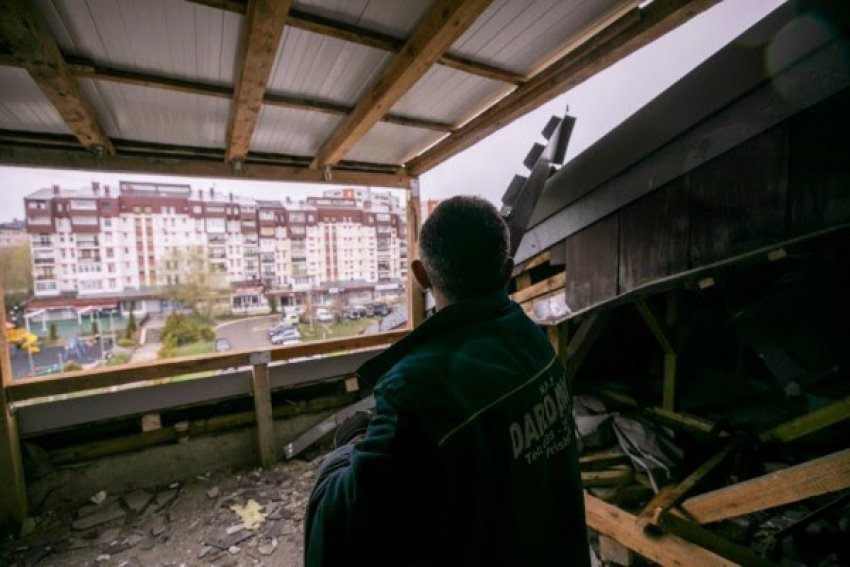 An illegal construction in the neighborhood “Sunshine Coast” in Pristina was demolished on Thursday.

The Directorate of Inspection, Construction Sector in Prishtina has announced that the decisions have not been respected even though these works were stopped once.

“The Directorate of Inspection, the Construction Sector, has demolished today an illegal superstructure in the Bregu i Diellit neighborhood. In the case in question, since the beginning of the works, the area inspector has followed all legal procedures, but has not been taken into account by the party. Following the violation of the decision to stop the works, the decision for demolition was issued, in which case the party had several days to demolish the superstructure itself.

“Since such a thing did not happen and the deadline has passed, the decision was implemented by the relevant inspectors through the company contracted for demolition”, it is said in the notification of the Municipality of Prishtina.