A employee dies, falls from the peak of a constructing in “Veternik” of Prishtina 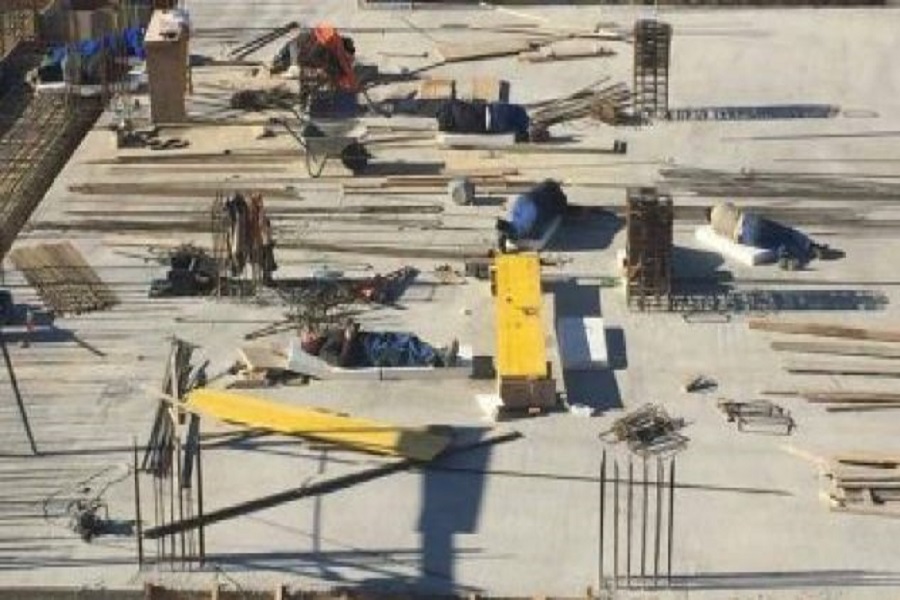 A worker died after falling from the height of a building in “Veternik” in Prishtina.

Kosovo Police spokeswoman for the Pristina Region, Flora Ahmeti told KosovaPress that the 48-year-old worker fell from the building in the early hours of Sunday morning.

“The case happened today around 10:00 in the Veterrnik neighborhood in Pristina, where the victim fell from a height and suffered injuries. The male victim (1973), failed to cope with the injuries and the same, died. The death of the victim was ascertained by the medical team at the scene. The case is being investigated by the competent units in coordination with the prosecution and the Labor Inspectorate “, said Ahmeti.