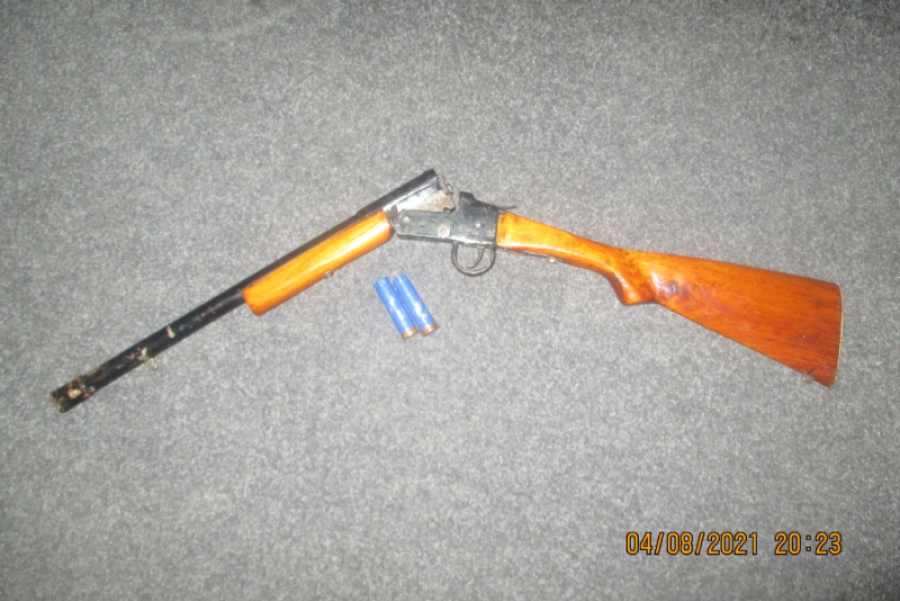 On Wednesday afternoon, there were gunshots in the village of Koshtove, Mitrovica.

For which the police seized a weapon at a family party that was being held in the village of Koshtove, Mitrovica.

“Police units went to the scene and identified the place from where the shooting was heard at a family party where two cartridges were found at the scene. After identifying the suspect, a hunting weapon was handed over from which the suspect had fired. . As material evidence, the police seized the weapon and the two cartridges. BL, 22 years old, a citizen of the Republic of Kosovo, was interviewed as a suspect, where after the interview procedures by order of the custodial prosecutor, the suspect in question was released in due process. A case has been initiated against him for the criminal offenses’ Possession, possession, unauthorized control of weapons’ and ‘Use of a weapon or dangerous means”, the police report states.

Accident at the entrance of the village Bresalc of Gjilan, one dead – Latest News