Abbott condemns the assault on the son of former Minister Rasic 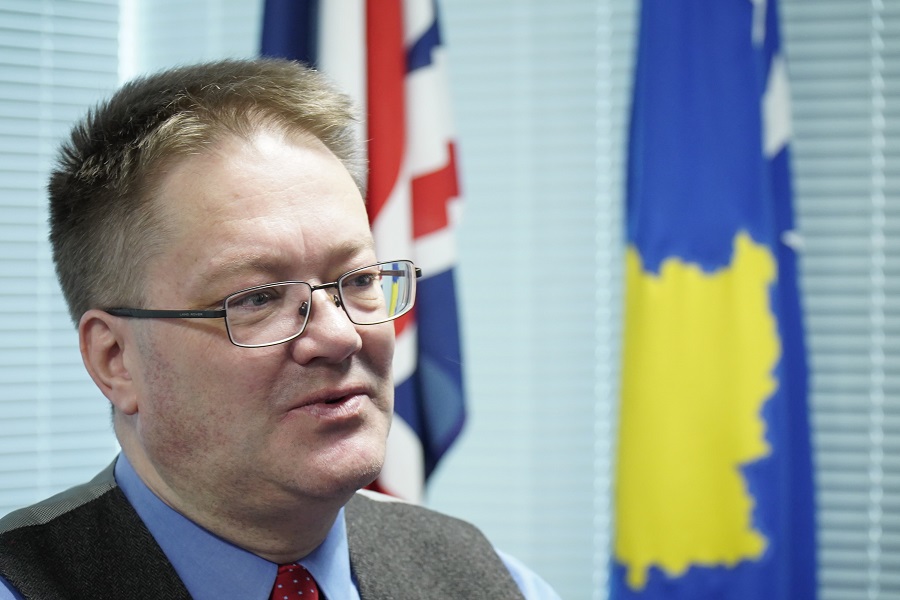 The British Ambassador to Pristina Nicholas Abbott reacted harshly after the physical attack on the son of former Minister Nenad Rasic, in which case the Kosovo Police arrested eight people.

Abbott in a Facebook post called the attack unacceptable, while calling for an investigation into the case.

“The news of the attack on Nenad Rasic’s son is disgusting despite the possible motives. Such violence, whether physical or verbal, is unacceptable to anyone, but it is particularly shocking to a young person. “I demand that the Kosovo Police quickly investigate this incident and find those who instigated and participated in this incident,” Abbott said.