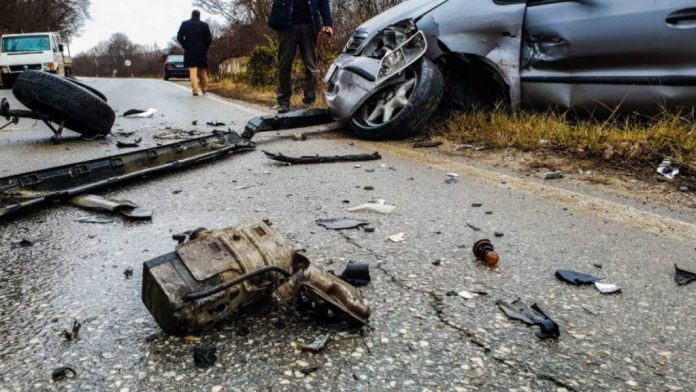 A traffic accident occurred tonight in the village of Lupç in Podujeva, where several people were injured.

The media office of the Kosovo Police confirmed to the Telegraph that the accident happened around 18:00.

“Today around 18:00 in the village of Lupç of Podujeva, a traffic accident occurred, involving two vehicles.

As a result of the accident, two people suffered minor injuries.

The injured persons were sent for the necessary medical treatment to the UCCK “, it is said in the answer.

Further, the Police announces that the regional traffic unit has come to the scene and has launched an investigation to find out the causes of this accident. / Telegraphy /