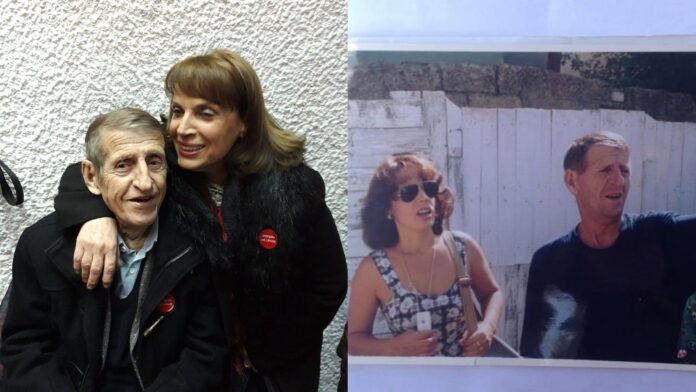 The great theater, film and television artist, the late Adem Mikullovci, has left behind a long and sensational artistic career.

He was great in dramatic shows, movies and many well-known products with maximum audience on television, writes “Kosovarja”. Lumnije Mikullovci, the wife and permanent collaborator of Adem Mikullvoc, spoke on “Divers”, the weekly show of “RTK”, which last week had the topic “Immortal Stars”.

She, among other things, recalled the time of violent measures in the 90s, when she was taken off the television where she worked and Adem from the Theater. Lumnija said that at that challenging time, Ademi had started working as a taxi driver just to survive.

I show that he felt close because people knew him and felt sorry for the situation in which he and other artists had fallen at that time, writes “Kosovarja”.

Watch the video from the 14th minute:

ACCIDENT ON THE OSTRUZNICA BRIDGE! Site visitors slowed down, huge crowds on the strategy to Belgrade!