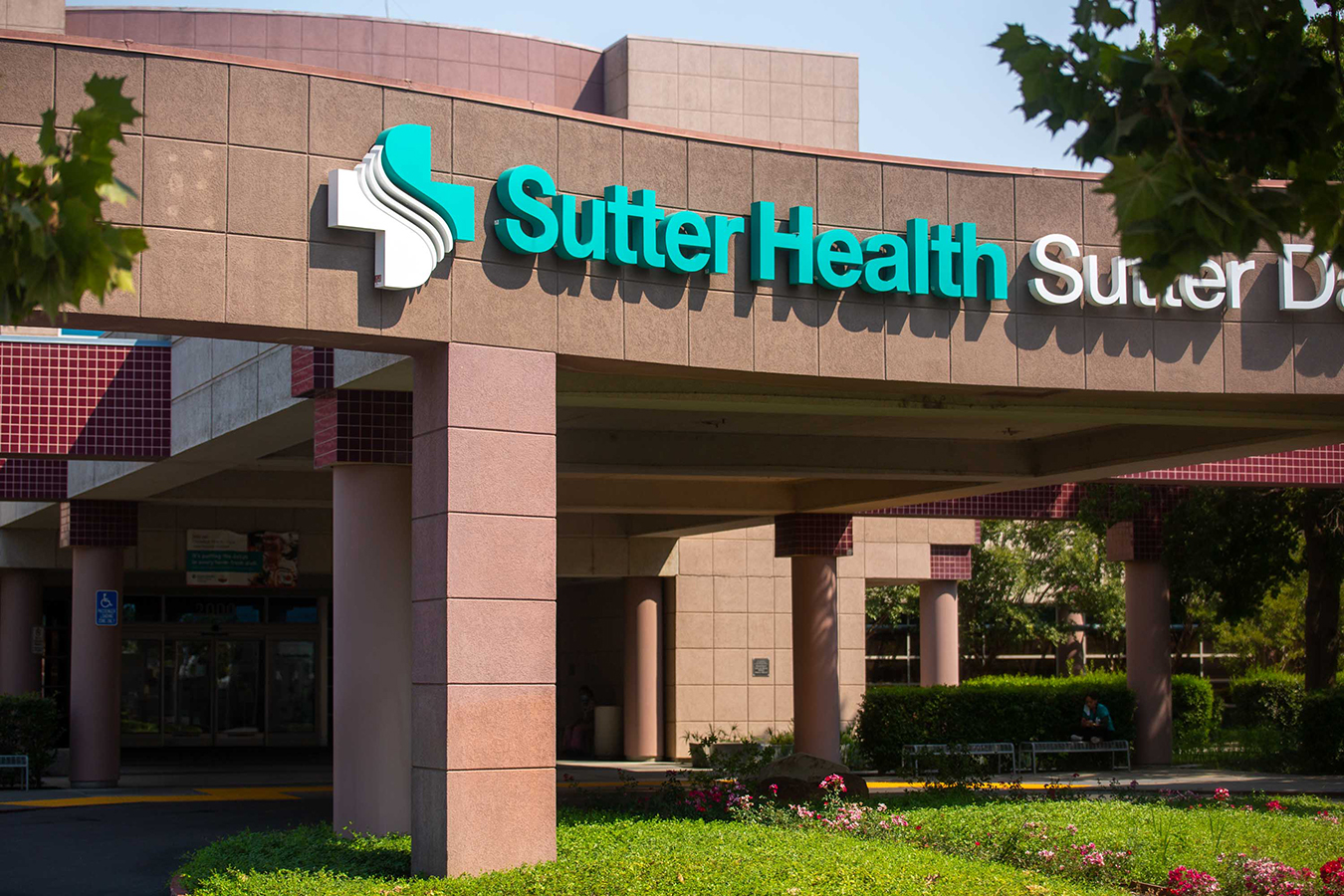 More than 18 months after Sutter Health agreed to a tentative settlement in a closely watched antitrust case joined by the California Attorney General’s Office, the judge presiding over the case indicated she would sign off on the terms, pending agreement on attorney fees. The nonprofit health care giant, based in Sacramento, stood accused of violating California’s antitrust laws by using its market dominance to drive up prices.

The settlement is expected to have nationwide implications on how hospital systems negotiate prices with insurers.

“These plaintiffs are among the first, but will not be the last, to successfully challenge dominant health care systems who undertake land grabs to mark up prices at the expense of patients and employers,” Leemore Dafny, a Harvard Business School professor who studies the industry, wrote in an email. “This settlement has provided a marker for the rest of the nation.”

The settlement, which includes $575 million in damages, was announced on a preliminary basis in December 2019. It marked a dramatic turn in a long-running legal battle initiated in 2014 as a class-action lawsuit filed by the United Food and Commercial Workers International Union & Employers Benefit Trust, representing employers, unions and local governments whose workers use Sutter services. Then-Attorney General Xavier Becerra joined the case in 2018.

Numerous twists and turns have slowed the court’s approval of the settlement in the months since.

San Francisco Superior Court Judge Anne-Christine Massullo had been expected to issue a preliminary approval of the terms in August 2020, but rejected the independent monitor the parties had chosen to oversee the rollout of the agreement. The monitor chosen was neither a woman nor a person of color, and Massullo said the parties’ selection process did not properly take into account the court’s emphasis on diversity, equity and inclusion.

More months passed as Sutter argued for further delays and suggested it would push to alter the settlement in light of the potentially dramatic effects of the covid-19 pandemic on the health care system’s finances and operations.

Preliminary approval was eventually granted, but most recently, final approval was postponed because of a dispute between UEBT and their lawyers over attorney fees. The parties had agreed at the outset to plaintiffs’ attorneys, led by Richard Grossman of Pillsbury & Coleman, getting 30% of the settlement amount. Given the size of the settlement, that comes to $172.5 million in attorney fees, a figure UEBT argues is unreasonably high.

An additional 2% in fees will go to the Attorney General’s Office. UEBT expects to receive about $15 million, and what is left of the $575 million will be distributed among the rest of the class, made up of other unions and employers who purchase health insurance for their workers.

Thursday’s hearing was largely devoted to a tense back-and-forth over the attorney fees. Ultimately, the hearing concluded without resolution on the issue. But Massullo indicated she would approve the terms of the settlement in a written order once the fees had been sorted out. The timing of that final order was left unclear.

Sutter has 23 hospitals, 33 surgery centers and 12,000 physicians across Northern California, with $13 billion in operating revenue in 2020. Among other allegations, the state’s lawsuit argued Sutter has aggressively bought up hospitals and physician practices throughout the Bay Area and the rest of Northern California, and exploited that market dominance for profit.

Health care costs in Northern California are 20% to 30% higher than in Southern California, even after adjusting for the cost of living, according to a 2018 study from the Nicholas C. Petris Center at the University of California-Berkeley that was cited in the complaint.

In agreeing to the settlement, Sutter did not admit wrongdoing. Throughout the proceedings, it has maintained that its integrated health system offers tangible benefits for patients, including affordable rates and consistent high-quality care. Sutter spokesperson Amy Thoma Tan said in an email that the settlement would not reduce the quality of patient care.

“Our commitment to providing high-quality care to our patients is unwavering, and independent data shows that our quality yields better health outcomes and a lower total cost of care,” she wrote. “Sutter’s quality of care is nationally recognized, with the majority of our hospitals and facilities outperforming state and national averages in nearly every measure of quality.”

Still, under the terms of the settlement, Sutter agreed to end a host of practices that Becerra, who now heads the U.S. Department of Health and Human Services, alleged unfairly stifled competition. Among other conditions, the settlement also requires Sutter to limit what it charges patients for out-of-network services and end its all-or-nothing contracting deals with payers, which demanded that an insurer that wanted to include any one of the Sutter hospitals or clinics in its network must include all of them.

Sutter has earned an average 42% annual profit margin over the past decade from medical treatments paid for by commercial insurers like the plaintiff companies, according to a recent analysis by Glenn Melnick, a health care economist at the University of Southern California.

Sutter also faces a second federal class-action lawsuit alleging anti-competitive behavior. But while Sutter remains in the crosshairs, its practices are not unique. Experts say negotiating tactics including all-or-nothing contracts and anti-tiering provisions have become widespread among hospital systems nationwide.

“Any system could change their practices tomorrow. If we have to wait for the courts to force them to not use anti-competitive practices, that’s really disappointing,” said Elizabeth Mitchell, CEO of the Purchaser Business Group on Health, which represents employers that buy insurance coverage for their workers.

“What the Sutter case proves is that the people who pay for and receive care can achieve accountability from the health care system. But it shouldn’t be that hard.”

The Municipality of Prishtina installs electric chargers for free vehicles