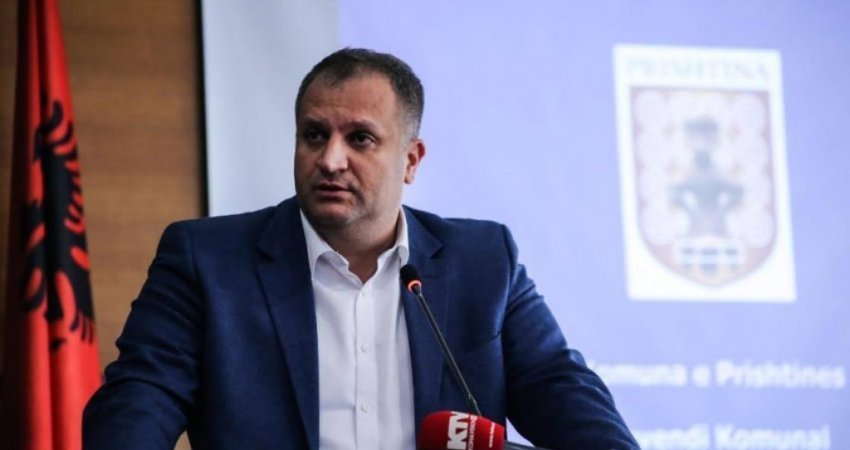 The head of Prishtina, Shpend Ahmeti has reacted after the request of the Police for disclosure of the source of information by the newspaper “Insjaderi”.

Ahmeti said that he encourages the Insider not to make public the source in order to give the right reaction to the fragile democracy in the country.

When no one knew what the highway contract with Bechtel Enka contained, someone anonymously submitted a copy of the contract. Despite the risks and circumstances in a press conference of Vetëvendosje Movement Besnik Bislimi and I have published that contract, described as official secrecy.

Although I think I know who gave it to us under no circumstances I would refuse to give the name because the publication of the contract was in the public interest.

In my work as mayor, the media often inform only the bad news about the municipality. Some I have considered enemies. But part of democracy is free media and the pursuit of public interest by them no matter how weak and captured they may be.

Since I do not interfere in the affairs of the police or the prosecution, I can at least ask my friends in the insider not to give the name of the source of the information. Not because they protect the source of information in this case but encourage other cases in the future. I am sure that this society of ours with a fragile democracy will have the right reaction.

After the loss from Llapi, Munishi: It is not tragic – Latest news