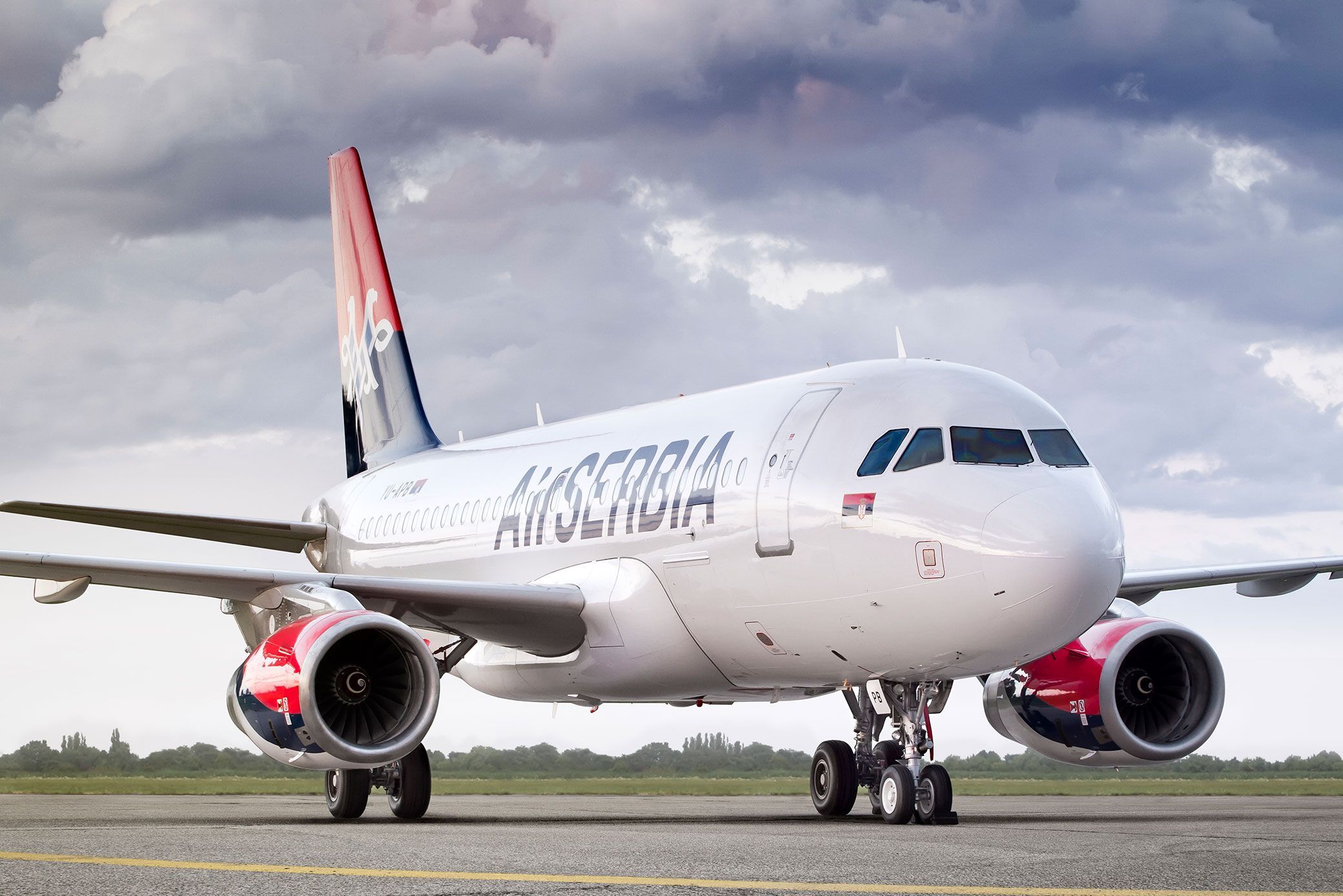 Next year, Air Serbia is planning to inaugurate service to Chicago, but it is already eyeing additional destinations in the United States.

Air Serbia’s CEO Jiri Marek shared some insight into the airlines’ expansion plans to the United States with Aero Telegraph,

“We’re looking at other destinations in the US. But again, our main strategy is to target cities that have year-round potential. We do not want to increase seasonality, which is already high in our region. That’s one of the reasons we favor Chicago over Toronto, for example, because the Canadian city is not only extremely seasonal, but also extremely unidirectional. At the beginning of the season the flights are full in one direction, and at the end of the season in the other direction.”

SIMPLE FLYING VIDEO OF THE DAY

Air Serbia owes a lot of its success to the Serbian government which subsidizes and owns much of the airline. Photo: Air Serbia

The Serbian carrier already plans to have daily service to New York next summer in addition to two weekly frequencies to Chicago and hopes to agree to a codeshare with a major United States airline. Air Serbia has previously attempted to form a codeshare agreement with American carriers but was unsuccessful.

“We currently have interline agreements that work quite well. But we are working on reaching the next level, which is codeshare cooperation with one of the major airlines in the United States. We are in the final stages of negotiations and believe we can announce this before the end of the year.” – Mark

Early this week, Air Serbia announced that it was counting on 2022 to be a profitable year. Newly appointed CEO Jiri Marek said,

“We are a smaller regional airline and want to grow with the market in a profitable and sustainable way. In 2021 we significantly improved our operational performance and even reduced our loss. This year we are aiming to be profitable, and we will continue to be on that path in the future as well. We want it to stay like that. Air Serbia will continue to be the leading regional carrier in the Balkan region, and we would like to keep our market share between 50 to 55 percent in Belgrade.”

Before 2020, Air Serbia recorded profits every year from 2014-2020. But had it not been for government subsidies, Air Serbia would have suffered significant losses. The value of the airline’s subsidies is unknown, as well as the subsidies offered by the government to over 50 organizations.

Etihad used to have an ownership stake in Air Serbia, but recently withdrew it. Photo: Air Serbia

Less than two years ago, Air Serbia received a capital injection of $100 million, but how the money was used is unknown. The injection increased the Government’s stake in the airline from 51% to 82%, which happened as Etihad withdrew from Air Serbia. As the Serbian government and Air Serbia are tightly linked, Air Serbia has been able to grow significantly. Mark added,

“Air Serbia played a significant role during the pandemic, helping the Serbian government with repatriation flights, with delivering medical aid and so on. And I think we proved that not only connectivity but also significant economic benefits are a result of our operation.”

The Serbian airline hopes that this year’s return to profit will begin a trend of long-term profitability.

Do you think that Air Serbia will be able to reach a codeshare with an American carrier anytime soon? If so, which one? Let us know in the comments below.