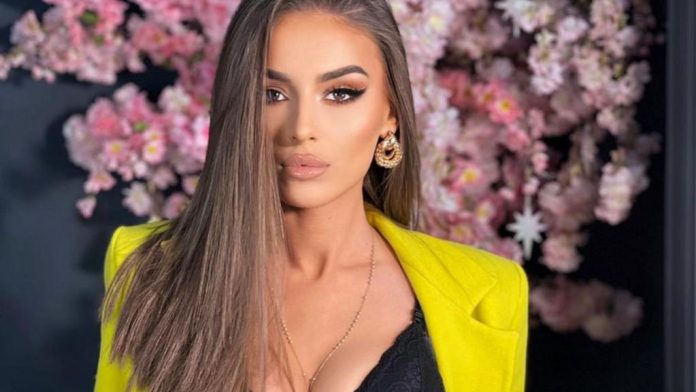 The debate started between Ana and Bledi Manes in the section “Pavement” in the show “The Sun”. “People who come out of Match are people with two personalities and suffer from a mental disorder.

They are faced with a social pressure, I see great fluctuations in their character. We need a psychologist for these characters who participate in these shows “, says Bledi. Annoyed, Ana replies and leaves the studio: “Who are you to judge us?

I will not sit and listen to you, I have no nerves “./ flash