Angelina Jolie tells how she damaged her career, divorce with Brad Pitt 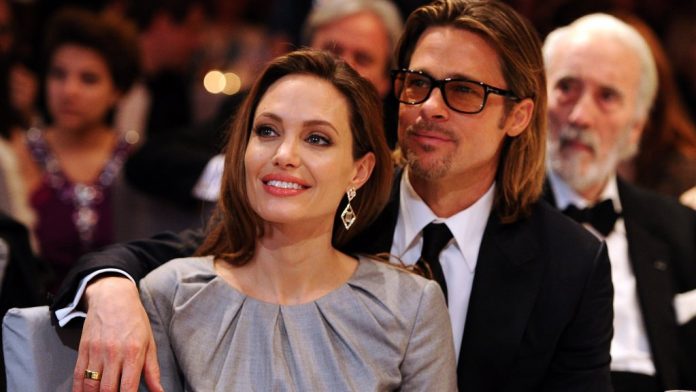 Angelina Jolie stated that her divorce from Brad Pitt cost her quite a bit in her career, the Hollywood star reported that since the much-talked-about split, she accepted fewer offers than usual in directing, focusing on acting.

“I love directing, but I had a change in the family situation that made it impossible for me to continue working for a few years, I needed something shorter, to be more at home, so I went back to acting, that’s it. the truth “, the actress stated in an interview with Entertainment Weekly. After 9 years together, Brad Pitt and Angelina Jolie crowned their relationship on marriage on August 23, 2014, but the marriage lasted only 2 years after on September 19, 2016, they announced their divorce. In the absence of the prosecutor, the trial of the former police officer accused of shooting his ex-wife is postponed