Antonela in Milan with the former competitor of “Match” 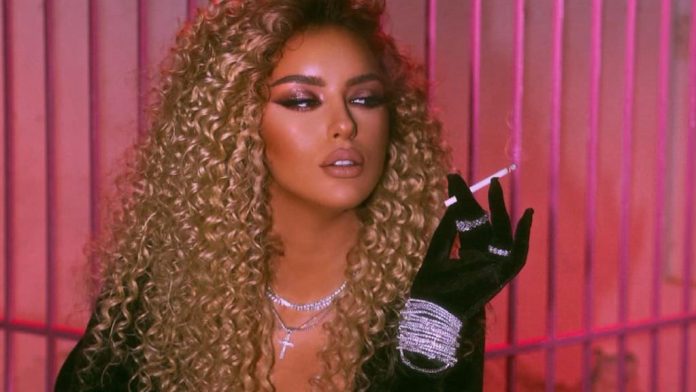 The events in “Përputhen” have shown us that they know how to become so confusing that it can not be said. Another similar situation is being created in recent weeks.

Everyone has seen the harassment through social media between Antonella and Arsimi, just separated from Ana. A few weeks after he ended his love affair with her, it seems that the next ‘prey’ is Antonela. After suspicious posts, the couple appeared together in Milan.

Antonela in the video with Arsim is heard saying that Arsim met in the center of Milan ‘by chance’. While Antonela in this version does not even believe herself when she says it, of course no one thinks that the couple met ‘by chance’ in the Italian city.

Apparently, they went there together for the weekend.

What goes wrong with you if you fall asleep at night? – Latest news