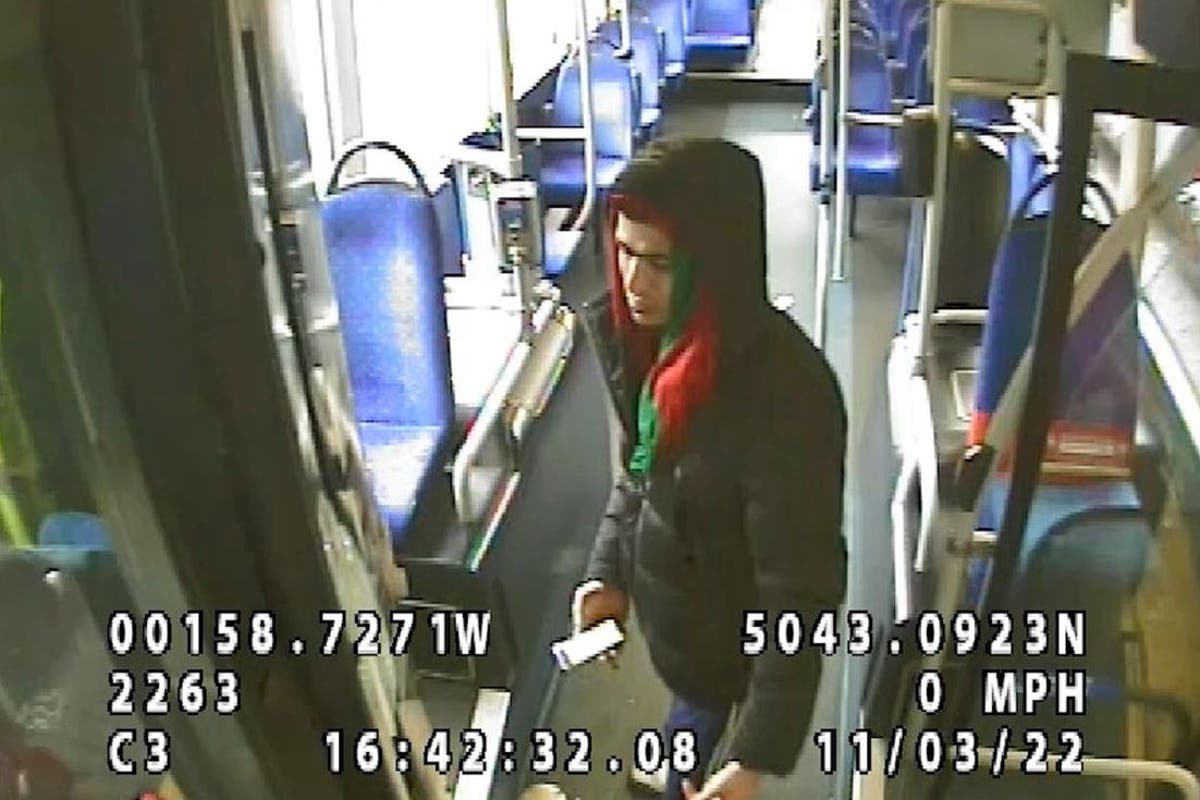 An asylum-seeker who stabbed a young man to death in a row over an e-scooter has previously been convicted of murder in Serbia, it can be revealed.

Lawangeen Abdulrahimzai was sentenced to a 20-year prison sentence in his absence following a trial over the killing in Serbia, a preliminary hearing for the UK court case heard.

And he had also been convicted of drug-dealing in Italy and given a non-custodial sentence after pleading guilty, the court heard.

“Evidence seems to come from a taxi driver who drove people to the scene and they see a photograph and they point the defendant out as the person they drove.

“And there was evidence from someone who in this country would be considered a co-defendant, also was given at the trial.”

The court heard the Serbian authorities were seeking his extradition but the UK courts were unlikely to deport him without an automatic right to appeal as he was convicted in his absence.

The court was told that Abdulrahimzai arrived in the UK in 2019 as an asylum seeker and claimed he was 14 at that time and 16 at the time of the Bournemouth incident.

But an age determination hearing held by the court in the run up to the trial used an examination of the defendant’s teeth and the judge, Mrs Justice Cutts, ruled that he was actually 21 years old, assigning him the date of birth of October 7 2001 .

The court heard that he had believed he was the younger age because what he had been told by an uncle while still in Afghanistan.

Abdulrahimzai told the trial that it was normal for people in Afghanistan to not know their dates of birth due to a lack of education, and his uncle had told him the incorrect date.

During the trial at Salisbury Crown Court for the murder of Thomas Roberts in Bournemouth, the defendant, who had a “fascination with knives” admitted stabbing the 21-year-old who died of his injuries.

Abdulrahimzai was convicted of murder by majority after 12 hours of jury deliberations on Monday.

In the months before the incident, Abdulrahimzai shared pictures of himself posing with a knife about 10in long on the social media and video sharing app TikTok.

He had been seen carrying a knife by his foster parent, who had warned him not to, and had also been warned by police and social workers of the dangers of carrying a knife.

Abdulrahimzai told the court that he carried a knife because he was “fearing” for his life because there were people from Afghanistan who wanted to kill him, and he also had death threats in Bournemouth.

The defendant said he posted photos of his knife on TikTok to get followers from “people out there liking knives”.

Abdulrahimzai told the court his parents were killed when the Taliban planted bombs at his family home as they suspected them of colluding with American forces.

He said: “I have seen some explosions not very far away. There was an American base not far from where we lived and the Taliban would come and demand things and there would be fighting and gunshots.

“They used heavy weapons like rocket launchers. They planted bombs around my house, I was at my uncle’s house at the time when I came home my parents were dead. I saw their body parts and a lot of blood.”

Abdulrahimzai said he was then captured and tortured by the Taliban for up to three weeks before being dumped and left for dead on the side of a road.

The jury was shown photographs of scarring all over his body which he says was caused by the torture, during which he was beaten with the butts of rifles and injured with knives.

However, a passer-by rescued him, tended to his wounds and put him back in touch with his uncle, who arranged for him to leave Afghanistan.

He first went to Serbia through Pakistan and Iran in October 2015, before arriving in Norway later that month with a friend he considered to be like an adopted brother.

Abdulrahimzai then left Norway and spent some time in Italy and Serbia.

He applied for asylum in Norway, but when his application was refused in December 2019, he left out of fear of being deported back to Afghanistan and arrived in the UK at Poole, Dorset, in the same month.