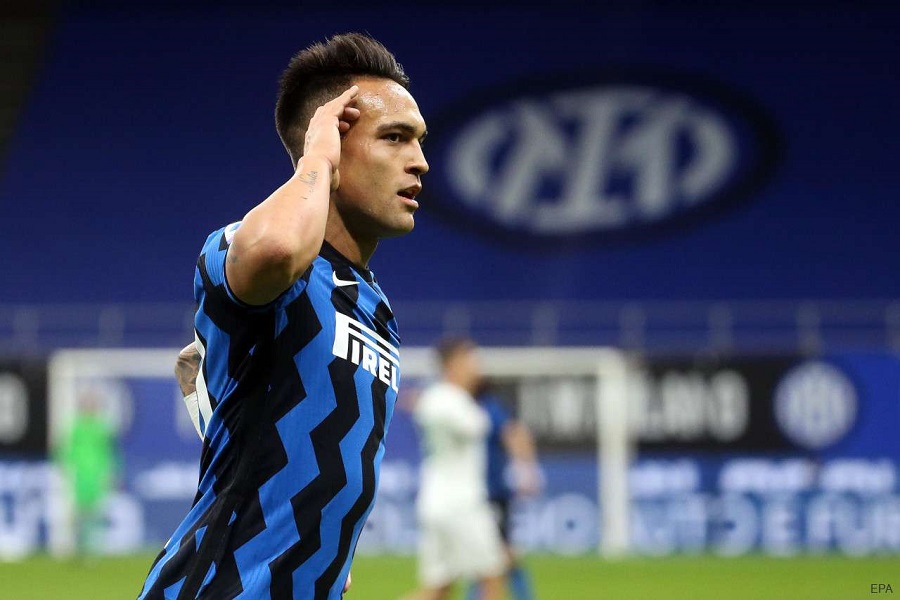 The team from the Spanish La Liga is planning to rival Arsenal in the race to secure the services of Inter striker Lautaro Martinez, reports “Tuttosport”.

The leaders of Atletico Madrid are said to be ready to offer the amount of 90 million euros that Inter is asking for the 23-year-old, who is constantly being speculated with a transfer to Arsenal, KosovaPress reports.

Lautaro was one of Inter’s key players last season, helping the Nerazzurri to their first title in 11 years and scoring 17 goals in 38 appearances.

The Arsenal team wants to transfer him to London, and the agreement is expected to include the Spanish defender Hector Beller, for whom the Inter team has expressed interest.