Balkan renews his contract with the star of the group 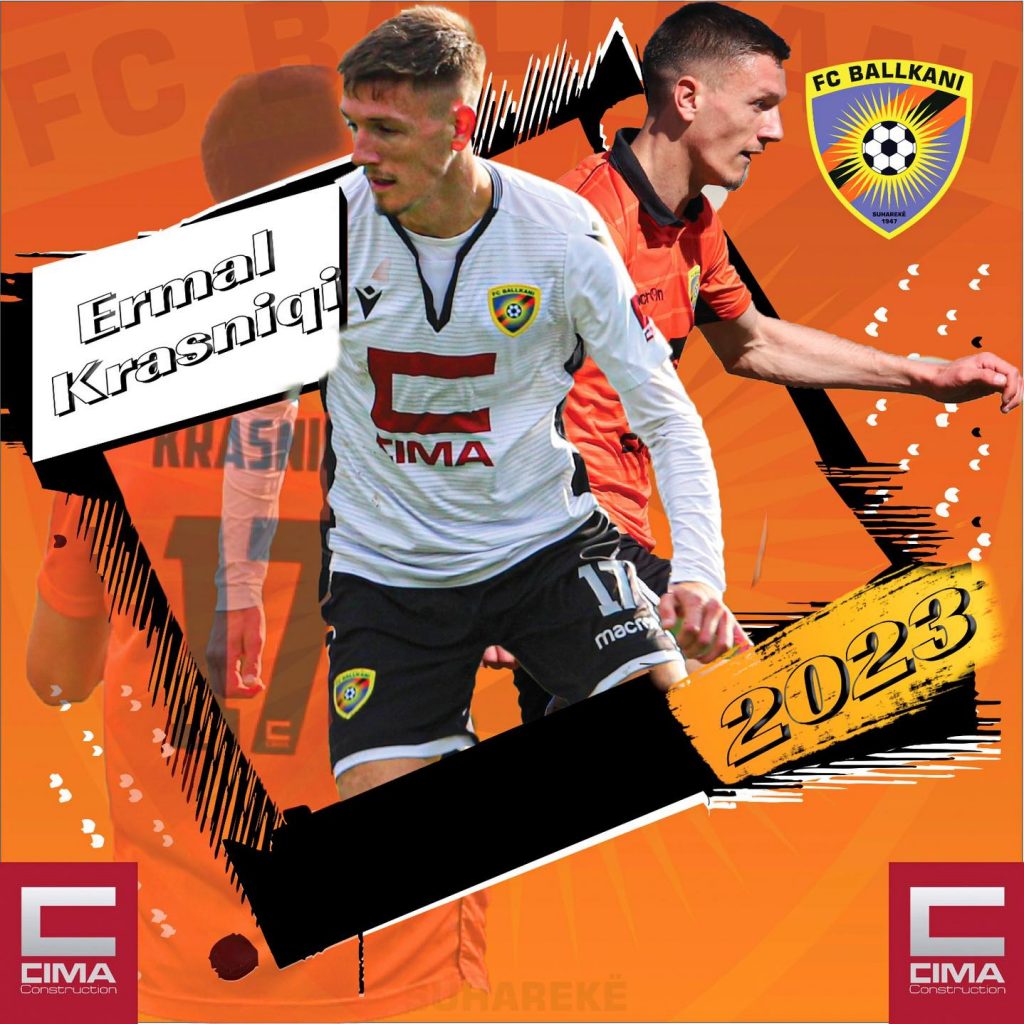 Krasniqi has signed a new contract with the club from Suhareka until 2023, KosovaPress reports.

He said that he has continued his stay in the Balkans because he believes in the project of this club for the future.

“Believing in the project of FC Balkan during the last years and the correctness shown so far towards me as a professional player, for no moment I had a dilemma to continue with the heart club. For Kosovo, I do not change the FC Balkan club for any other club, while we are always open for offers from clubs abroad “, stated Krasniqi.

Bale will not retire, he is in Ancelotti’s plans at Real Madrid – Latest News