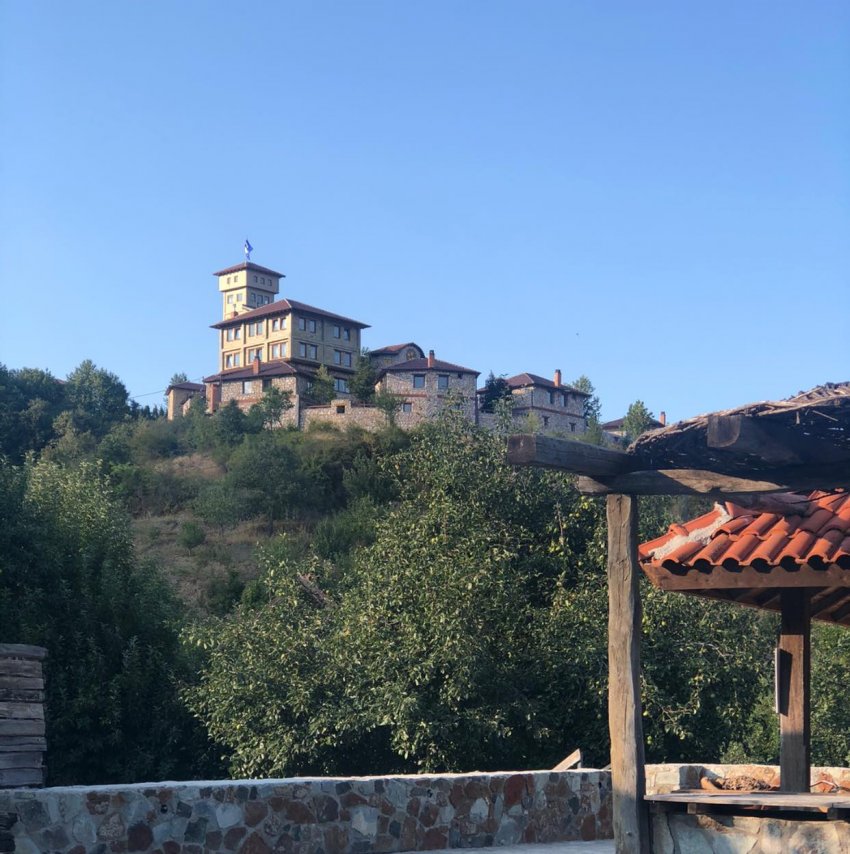 AKR candidate for Assembly of Prishtina, from the ranks of AKR, Fiknete Bejta considers that tourism and agro-tourism remain unused sectors and with little investment in Prishtina, while the potentials are very large.

She says in a Facebook post that she has managed to identify many opportunities for the development of tourism in the city and agritourism in rural areas of Pristina.

“The development of this sector, in addition to economic benefits, would bring a new energy to the capital, where tourists from different countries and cultures would gravitate. It takes a lot of work, but also ideas and creativity, to put Prishtina on the world map of tourism “, she said.

Bejta emphasized that in the coming days they will come up with concrete proposals on how the implementation of the strategy is planned̈ for the establishment of an organized tourism in our capital!