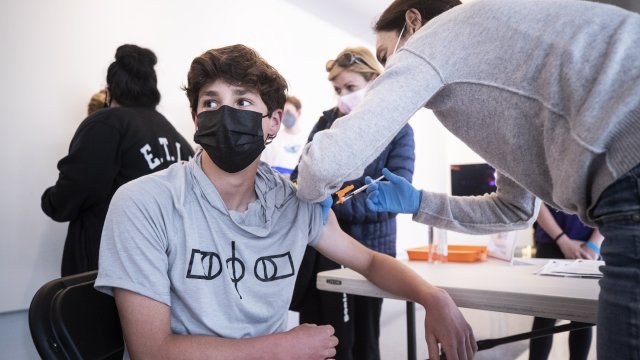 Belgium will open vaccination against COVID-19 for young people aged 16-17, starting in July, politicians announced today at the end of an inter-ministerial conference.

“Vaccination of this age group will be performed in the wake of that of 18-year-olds. “From July, they will start receiving an invitation for the first dose”, said the ministers of Health of the federal state, in a press release, reports ATSh.

“Injections will be made with the BioNTech / Pfizer vaccine, which has received EMA approval for this age group,” they added.

France announced this week the opening of vaccinations for young people aged 12 to 18, from 15 June.

Other European countries have taken similar measures to reduce the circulation of COVID-19.