Belgium or Portugal within the quarterfinals? Flet Roberto Mancini 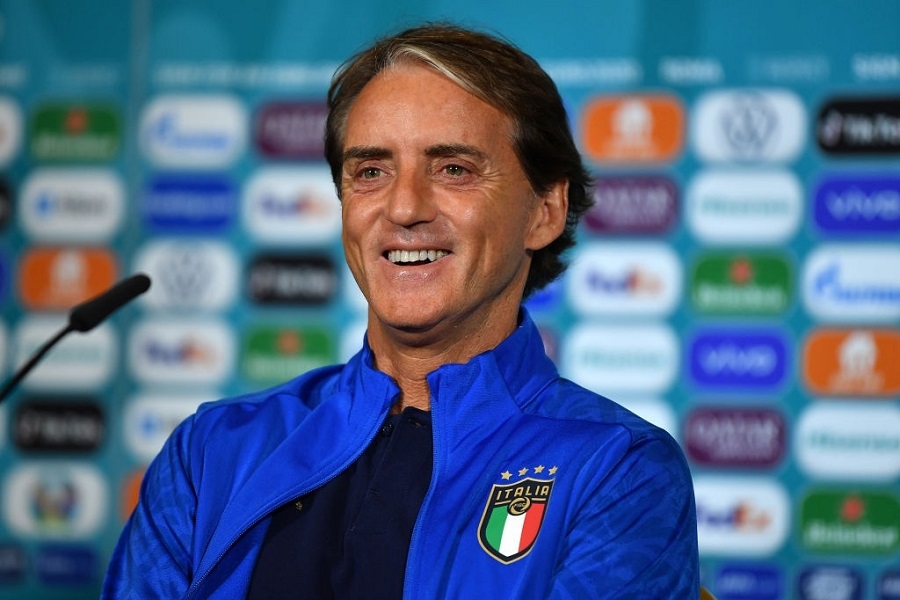 Roberto Mancini insisted that Italy deserved the victory against Austria and should have scored before the match went into extra time.

The Azzurri needed extra time to beat Austria and lost their record without conceding a goal after 11 consecutive games, but substitutes Federico Chiesa and Matteo Pessina made the difference in a 2-1 victory.

Italy also set a new all-time record with 31 games unbeaten in a row and will face the winner of the Belgium-Portugal match in the quarterfinals.

“We got this victory because we deserved it, even though we conceded a goal in the end.” said Mancini for “RAI Sport”.

“We honestly should have scored two goals much earlier and not gone into extra time, and we got tired, but we won on merit.”

“The players who came off the bench had the right mentality and entered the game to change the game. I knew this would be difficult, but we played well and deserved this qualification. “This test can do us good, we had to show a strong mentality,” said Mancini.

Mancio was also asked who he would prefer to face between Belgium and Portugal in the quarterfinals.

“They are two extraordinary teams, so it is difficult to choose,” he said.

Italy explodes in the first half of the sequel with two goals, one foot in the quarterfinals of the European Championship – Latest News