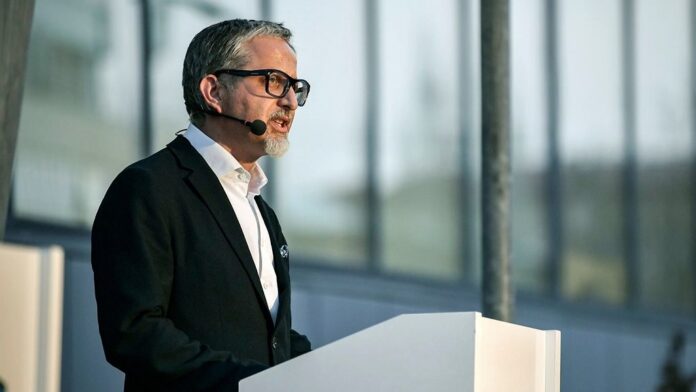 Health Minister Arben Vitia has said that the epidemiological situation has improved in recent weeks and that by the end of the year they will be provided with 2 million antiCOVID-19 vaccines.

Vitia made this known during his report to the Committee on Health, where among other things he said that the NIPHK have announced that the number of cases of deaths and infections has decreased.

“As for the epidemiological situation, it has significantly improved in recent weeks.

The data in the NIPHK show that the number of deaths has decreased by 60 percent… “, said Vitia.

The Minister also said that vaccination against COVID-19 was the key word of their commitments to ensure them.

He also complained that the Hoti Government did not accept contact with vaccine manufacturers when they took office, where he indicated that they would have 2 million doses of vaccines by the end of the year.

“Vaccination against COVID-19 was the key word in our commitment to providing vaccines.

The national vaccination plan has already started, and in the first weeks we have implemented the existing national plan.

At the time of coming to office we did not have contact with the manufacturers of vaccines, but we did them during our work.

We will have 2 million doses by the end of the year, for the vaccination of 60 percent of the population.

The vaccination process is ongoing in accordance with all of our teams.

From 89 teams, it will increase with 190 additional teams “, said among others the ministry Vitia. / Telegraphy /