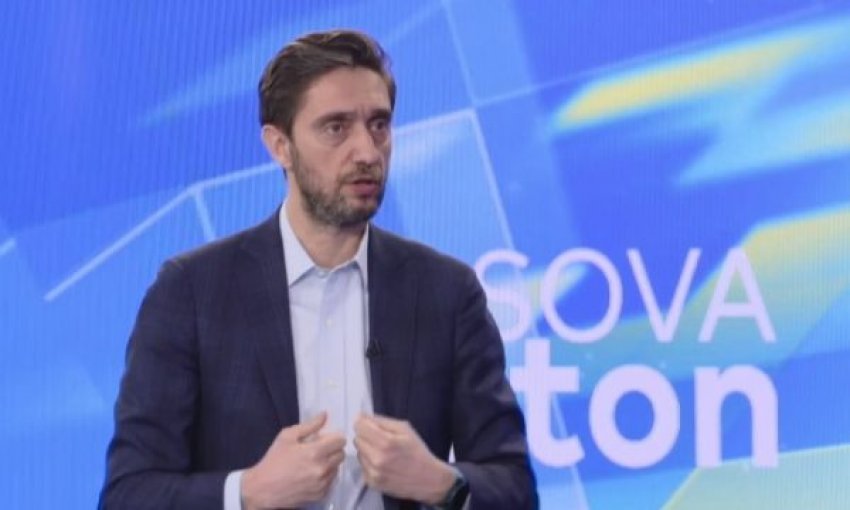 The candidate for mayor of Drenas from the ranks of PDK, Ramiz Lladrovci, said that there is no expectation from his subject that he will take over the capital for 4 years.

Lladrovci, in the show ‘Pressing’ said that his expectations are for the PDK to keep the municipalities that it currently governs, as well as to win two more.

Lladrovci also spoke about the problems within the party in the city of Drenas. Meanwhile, there was a message for Albin Kurti’s Vetëvendosje.