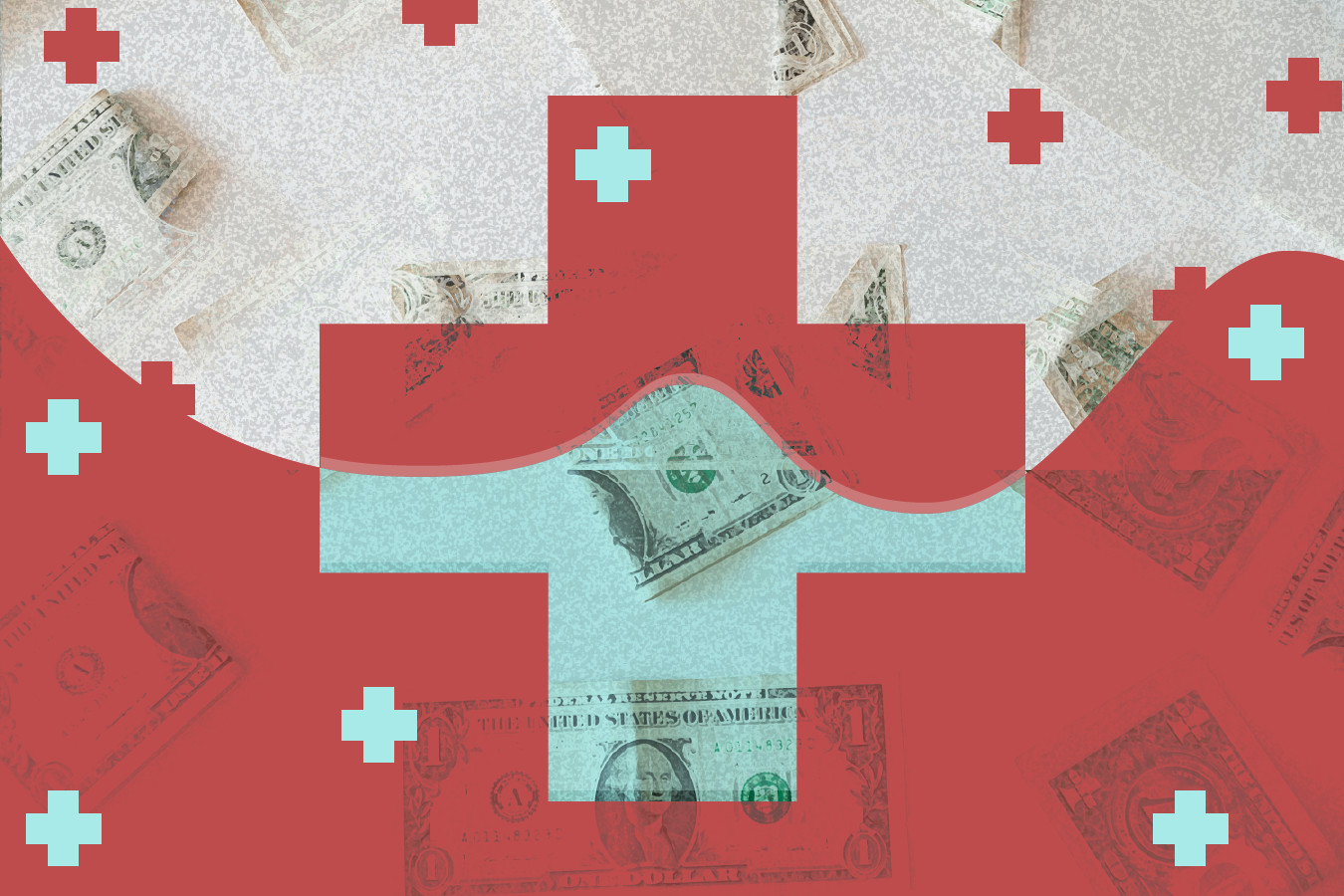 Despite a pandemic-fueled recession, the number of uninsured Americans has increased only slightly since 2018, according to Census Bureau health insurance data released Tuesday.

During a press conference, Census officials said there was no statistically significant difference in the number of uninsured when comparing 2018 and 2020 data. (The Census Bureau has cautioned against comparing 2020 data to 2019 data because of a disruption in data collection and individual responses due to the covid-19 pandemic — which is why 2018 served as the primary comparison.)

“It’s remarkable that, during a pandemic with massive job losses, the share of Americans uninsured did not go up,” said Larry Levitt, executive vice president for health policy at KFF. “This is likely a testament to what is now a much more protective health insurance safety net.”

This changing nature of work is “part of the overall story,” said Sharon Stern, assistant division chief of employment characteristics at the Census Bureau. For the group that didn’t work full time, the uninsured rate increased to 16.4% in 2020 from 14.6% in 2018. And that impact was concentrated at the bottom of the earnings index.

“Almost certainly, the people most prone to lose coverage because they lost their jobs were lower-paid workers to begin with,” Antos said.

Antos said the Census Bureau data, which showed there wasn’t a significant difference between 2018 and 2020 in the percentage of Americans covered by the Affordable Care Act, misses the larger role the ACA played in helping those who lost coverage get it through the program. Many of those who looked into ACA plans may have met income requirements for Medicaid and joined those rolls instead. Medicaid is a federal-state program for the poor and coverage is free or available at a very low cost. Even with a subsidy, many ACA enrollees may face premium or deductibles or both.

Joan Alker, executive director of the Center for Children and Families at Georgetown University, said one of the main points that jumped out for her was the sharp rise in children below the federal poverty level who were uninsured, rising from 7.8% in 2018 to 9.3% in 2020.

“The rich kids actually did a little bit better, and the poor kids did a whole lot worse,” said Alker.

Overall, the percentage of uninsured children ticked up only slightly and wasn’t considered statistically significant.

Further research is needed to determine the causes of rising uninsurance among the poorest children, Alker said.

Oddly, the Census report did not show an uptick in Medicaid enrollment, although other reports have shown a big increase.

Data from the Centers for Medicare & Medicaid Services, which comes from state insurance records, shows a 15.6% increase in the number of Medicaid and Children’s Health Insurance Program enrollees from February 2020 to March 2021.

A recent report from KFF, which analyzed the CMS data, found enrollment in Medicaid and CHIP increased by 10.5 million from February 2020 to March 2021. Enrollment increased steadily each consecutive month, with increases attributed to people losing their jobs and thus becoming eligible for public coverage and the Families First Coronavirus Response Act, which passed in 2020 and ensured continuous Medicare coverage.

This disconnect may be a result of the nature of Census data, which is self-reported by individuals.

“That’s always subject to error, and probably especially so right now,” said Levitt. “It could also be a result of particularly high non-response rates among some groups.”

Census officials acknowledged during the Tuesday press conference that response rates to their surveys were lower than normal in 2020 and have only just started rebounding in 2021. Other data sources do seem to confirm that the uninsured rate has remained relatively constant over the past couple of years.

Another important takeaway from the data was illustrating the continuing gap in the number of uninsured people between states that chose to expand Medicaid under the ACA and states that didn’t. The Census data showed that in 2020, 38.1% of poor, non-elderly adults were uninsured in non-expansion states, compared with 16.7% in expansion states.

“That became a huge gap after the ACA, and it’s not surprising at all that it remains a huge gap,” said Gideon Lukens, director of research and data analysis for health policy at the Center on Budget and Policy Priorities. “That highlights the need to close the coverage gap.”

DOCTOR CON CONCERNED! ‘The state of affairs is getting extra severe, we can have over 8,000 INFECTED DAYS!’

Osmani meets the diaspora in Germany: It is the backbone of our state – Latest News