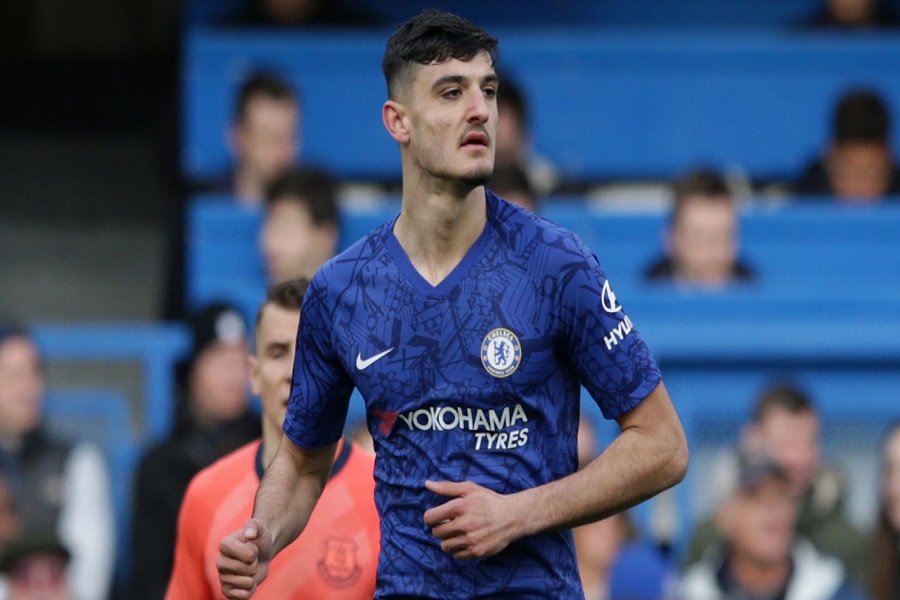 The Albanian star is expected to continue in the future at “Stamford Bridge”.

The London team is said to be ready to open talks with the Albanian striker Armando Broja, so that the latter can extend his contract with the “Blues”, reports “The Sun”.

The 19-year-old is having a fantastic season with Vitessen in the Netherlands, and now the Londoners’ leaders are expected to offer a new contract to the Albanian star, KosovaPress reports.

Broja has a current contract with Chelsea until 2022, while this season he has been on loan to Vitesse, where in 28 appearances he has scored 10 goals, thus helping the Dutch team to climb to the fourth position in the Eredivisie table.

Lajcaku: It is time for the European dream to become a reality for the Balkans – Latest News