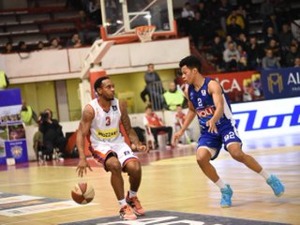 Hunter Hale was the most effective in the Borca team with 20 points, while Sava Lešić added 19 with seven rebounds and four assists.

For the guests, the best was Tre Bell-Hines with 24 points, and Aleksandar Lazić scored 19.

Bućužnost has nine wins and four losses. The club from Čačak has three wins and ten losses.

In the next round, Borac will welcome the Cedevita team on their home field, while Budućnost will visit Split.

In the MZT team, Kofi scored 19, Micović stood out with 17, and Bojan Krstevski added 14.