Citizens of Pristina complain about the noise 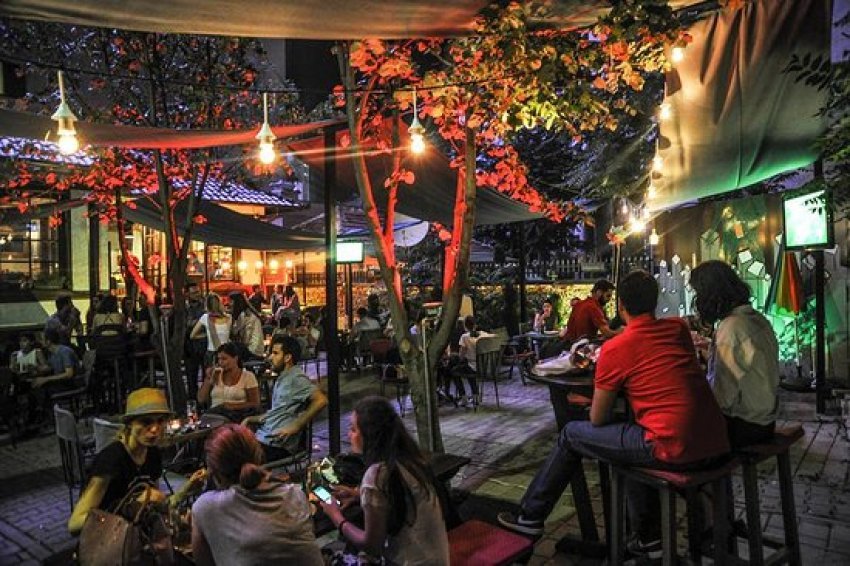 The night life in Prishtina, in many neighborhoods is causing acoustic pollution, which comes as a result of loud noise from the premises, respectively cafes. And this is making citizens complain.

Many residents of Pristina think that the opening of nightclubs would be good news because according to them their role has already been taken over by cafes.

Cafes have become the only places where citizens can have fun.

But citizens are complaining that these cafes are causing them concern

“Apart from the daily stress we have in our daily life, we are not finding peace even in the evening. Noise is also penetrating the upper floors of buildings and not just the floors of the premises. The neighborhood cafes have been turned into nightclubs. “The noise is exceeding all allowed norms”, declared a citizen.

On the other hand, the Municipality of Prishtina is saying that they are constantly in daily actions with the Kosovo Police.

“We often take action together with the Kosovo Police to monitor and take measures. We have constant complaints from citizens. There are certain hours when the Kosovo Police can intervene and impose fines for noise “, it is said in the response of the Municipality of Prishtina.