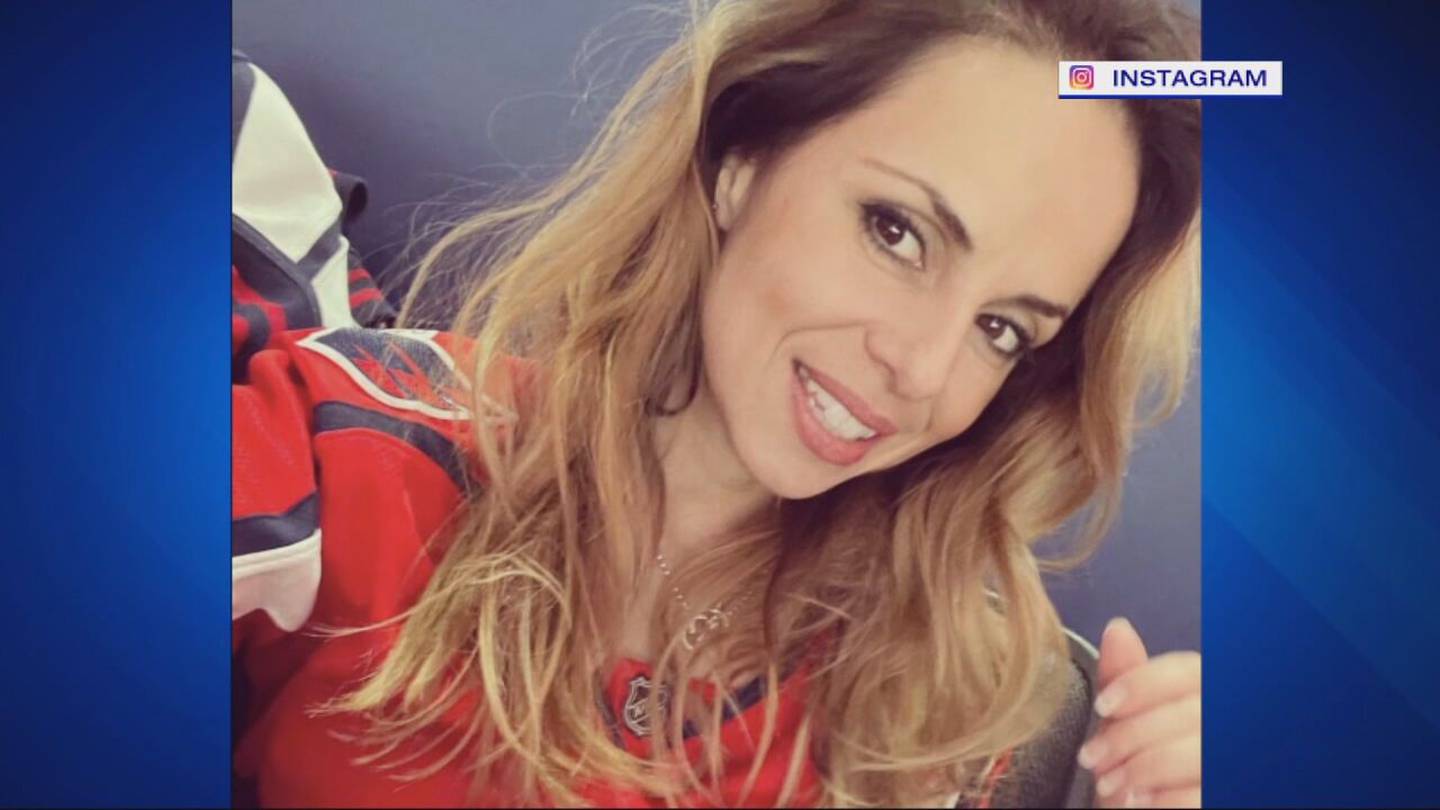 COHASSET, Mass — Cohasset mother Ana Walshe has been missing for over a week. Her case has captured attention across the country, and now it’s making international headlines, too.

“Everything is a mystery, and people from Serbia want to know what’s happening with Ana,” said Bojana Bogosav, news editor for Blic in Serbia. “This is a big story here because a woman from Serbia goes to America, is living American dream, and after that, she disappears.”

Ana Walshe’s husband Brian Walshe was arrested Sunday and charged with misleading a police investigation. He is set to be arranged in Quincy District Court Monday.

Brian Walshe’s arrest came hours after Massachusetts State Police and Cohasset police executed a search warrant at the Walshe’s home off of busy Route 3A.

Bogosav said Ana’s mother and other relatives still live in Serbia, and Ana was in town visiting them last month.

Bogosav spoke to Ana’s best friend in Serbia who told her Ana only ever spoke highly of her husband and of her life in America.

“He said that Ana never says anything bad about Brian and her marriage,” said Bogosav. “He says to us that she is always speaking that Brian is a good husband and her marriage is perfect.”

When Brian Walshe is arranged Monday, it won’t be his first time in front of a judge.

Brian Walshe pleaded guilty in federal court in 2021 after prosecutors said he took two Andy Warhol paintings from a friend in South Korea, listed the authentic art for sale on eBay, then delivered fake paintings to the buyer. Walshe has not yet been sentenced in that case, and Cohasset police said this case is not related to his wife’s disappearance.

“Ana’s friends think that someone took Ana in the street and put her somewhere, but don’t know who is this person,” said Bogosav. “They’re very scared with what’s happening to Ana.”

This is a developing story. Check back for updates as more information becomes available.