Confirmation of Serbia’s first gay PM is thrown into doubt 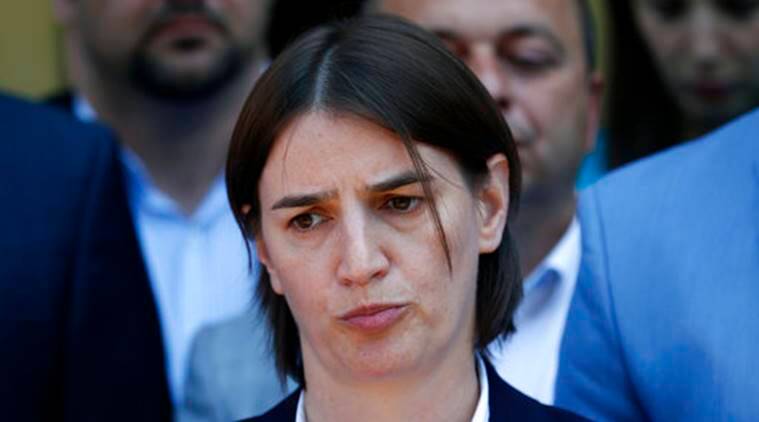 Serbia’s ruling Conservatives say if Prime Minister-designate Ana Brnabic doesn’t get enough votes to be approved by parliament as the first openly gay person to head the country’s government, early general elections will be held. Brnabic, nominated last week by Serbian President Aleksandar Vucic, could also become the Conservative nation’s first female prime minister. However, some of Vucic’s coalition partners say they would vote against her because of her sexual orientation.

Vucic met today with 100 of his party MPs who promised to vote for Brnabic in the Serbian parliament with 250 seats. It still needs at least 26 votes to be confirmed. Party official Marija Obradovic says if Brnabic does not get the additional support, an early vote will take place.

Italy explodes in the first half of the sequel with two goals, one foot in the quarterfinals of the European Championship – Latest News