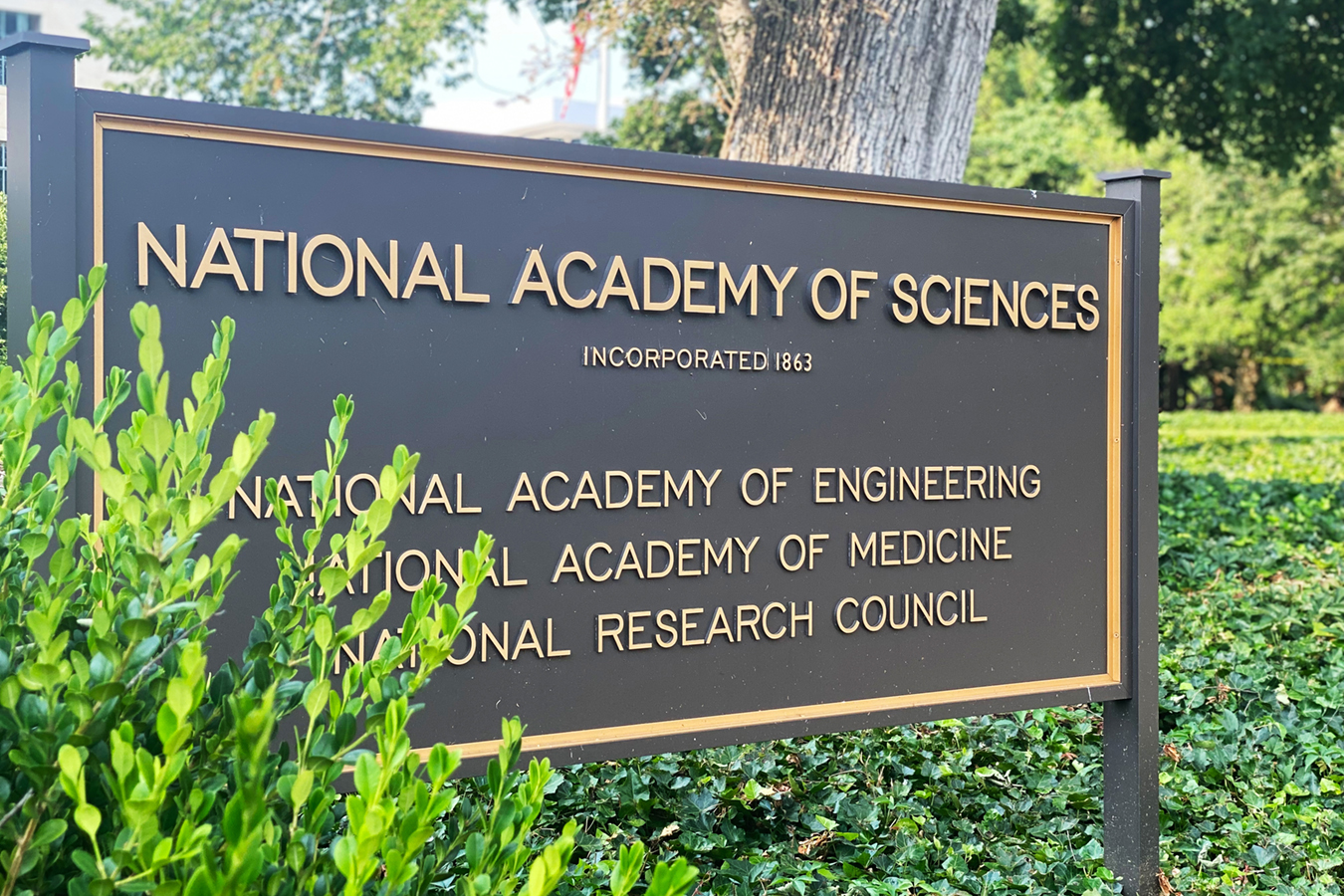 The House Committee on Oversight and Reform is requesting a ream of documents from the prestigious National Academies of Sciences, Engineering and Medicine, spurred by a recent KHN investigation that revealed deep ties between pharmaceutical companies and two members of a committee that took a pharma-friendly stance in a recent report on drug waste.

The House probe, led by Democratic Reps. Raja Krishnamoorthi and Katie Porter, focuses on conflicts of interest held by members of a committee currently reviewing a life-or-death matter: U.S. organ donation and distribution policy. A panel member recently resigned after accepting a consulting job that apparently created a conflict of interest. House members are asking NASEM to provide conflict-of-interest disclosure forms for all members of the committee.

Members of Congress want to ensure that reports from the national academies, chartered in 1863 to provide Congress with expert scientific advice, are widely accepted as independent and free from special-interest or financial influence.

Starting Sept. 7, NASEM is requiring committee members to disclose relevant financial relationships for the past five years, going beyond its recent policy of asking for details about current conflicts, spokesperson Dana Korsen said.

The institution has said conflict-of-interest policies are meant to protect it from “a situation where others could reasonably question, and perhaps discount or dismiss, the work of the committee simply because of the existence of such conflicting interests.”

This summer, the national academies declined to provide KHN with conflict-of-interest forms completed by committee members studying the packaging of liquid drugs, which often go to waste ― along with millions of taxpayer dollars paid to pharmaceutical firms for them. The final report declared conflicts for two members, but not for two others who had extensive and recent financial ties to drug companies. At that time, the organization said those committee members had no “current” conflicts while they drafted the report, mostly in 2020.

A review of public records showed that one member reported for medical journals in 2021 and 2020 that he had consulted for a dozen pharmaceutical firms. Another member had been paid about $1.4 million as a pharmaceutical company board member in 2019, according to a Securities and Exchange Commission filing. Both told KHN they had fully reported their financial relationships to the national academies.

In addition, NASEM itself had disclosed in obscure treasurer reports that pharmaceutical companies ― many with a direct interest in drug-waste policy ― had given the nonprofit organization at least $10 million in donations since 2015.

The final NASEM drug-waste report issued in February concluded that drug companies should not refund taxpayers for the cost of wasted medications packaged in “Costco-sized” vials that contain more drugs than can be used. What’s more, Medicare should not track the cost of the wasted drugs, the report concluded.

On Friday, The Washington Post reported on the resignation of a former organ transplant doctor from a NASEM committee reviewing organ transplant policies. Dr. Yolanda Becker resigned from the organ donation committee after the Post asked her and NASEM questions about a possible conflict of interest.

Becker’s resignation comes amid continued scrutiny of the U.S. organ transplant system, which is overseen by the United Network for Organ Sharing, or UNOS, a nonprofit federal contractor.

Critics, including members of Congress, have questioned the performance of many of the nation’s 57 organ procurement organizations, or OPOs, which hold federal charters that guarantee their monopolies to collect and distribute organs in specific geographic areas of the United States.

“The organ transplant industry has long been a haven for fraud, waste, and abuse,” Rep. Porter said in a statement to KHN. “I’m grateful NASEM is also working to hold OPOs accountable, but I’m concerned that potential conflicts of interest could cloud their judgement.”

Jennifer Erickson, a senior fellow and director of the organs initiative at the nonpartisan Federation of American Scientists, raised questions about conflicts of interest with NASEM during a July 15 session.

“Disclosure is critical. The public deserves to know about conflicts of interest and undisclosed payments,” she said. “A good start would be for all members of this committee to publicly disclose their business relationships related to organ contractors, [organ] tissue businesses and trade associations so that the public can be aware.”

The Trump administration approved new rules in 2020 in an effort to boost the numbers of organs transplanted by OPOs by more than 7,000 a year. Nearly 107,000 people in the United States are awaiting organs, and dozens die each day for lack of a transplant. About 39,000 organs were transplanted from donors in the U.S. last year.

In May, a House subcommittee chaired by Krishnamoorthi held a hearing on problems in the organ transplant system, including issues revealed by reporting from KHN and Reveal that found that donated organs ― mostly kidneys ― are repeatedly lost or damaged when shipped via commercial flights. From 2014 to 2019, nearly 170 organs failed to be transplanted and almost 370 endured “near misses” with delays of two hours or more, jeopardizing their usefulness for ailing patients.

Reps. Krishnamoorthi and Porter have asked NASEM to provide them with an explanation of whether it plans to disclose any committee conflicts in the forthcoming organ report. They also requested any record of donations to NASEM from organ procurement organizations or related businesses or associations.

Will bananas be grown in our orchards quickly?