“Criticizes” the diaspora for Red Bull, Valon Syla is caught with one 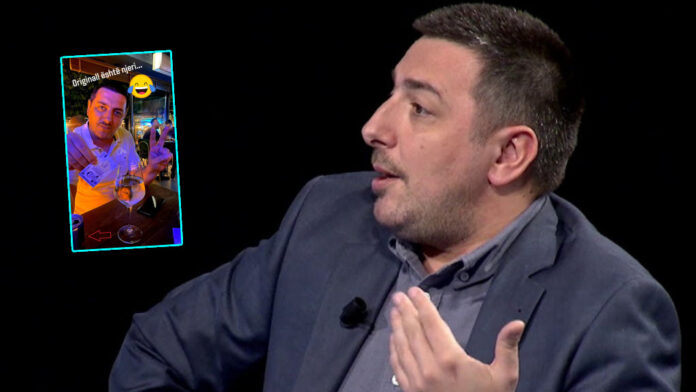 Journalist Valon Syla posted a photo on Facebook, where he is seen drinking Red Bull.

Syla is known for his attitudes about the diaspora where he says that such people drink Red Bulla when they come to Kosovo. In the photo, besides Red Bull, you can also see his ID card, about which Syla says “Originall is a man”.

His irony with the ID comes after the LDK candidate for mayor of Prishtina, Përparim Rama, was reported to have had a problem at the CEC because he had applied with an UNMIK ID. However, Rama denied such a thing and said that he applied with a Kosovo ID card.