Daut Haradinaj invites opponents to open debate on the capital 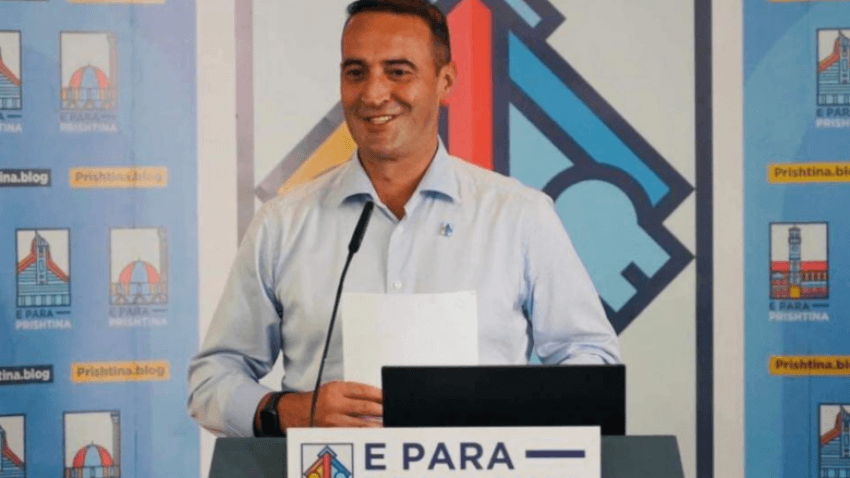 The candidate for mayor of Pristina from the Alliance for the Future of Kosovo, Daut Haradinaj has invited the opponents for the disclosure of their offer in an open debate.

” Now that we are entering the last 15 days of the campaign for the Capital, during these months we have talked and addressed many topics in the interest of the Municipality.

Unable to face the arguments with the opponents in an open debate, we are forced to continue the campaign in the same form, with meetings in neighborhoods and villages of the capital.

“I once again invite the opponents to find the will and have a disclosure of our offer in an open debate,” Haradinaj said.

He added that this serves the country’s democracy.

“Pristina and its citizens must see who to vote for. “It also serves democracy and the capital.”