Daut Haradinaj opens the campaign, unveils the program for Prishtina 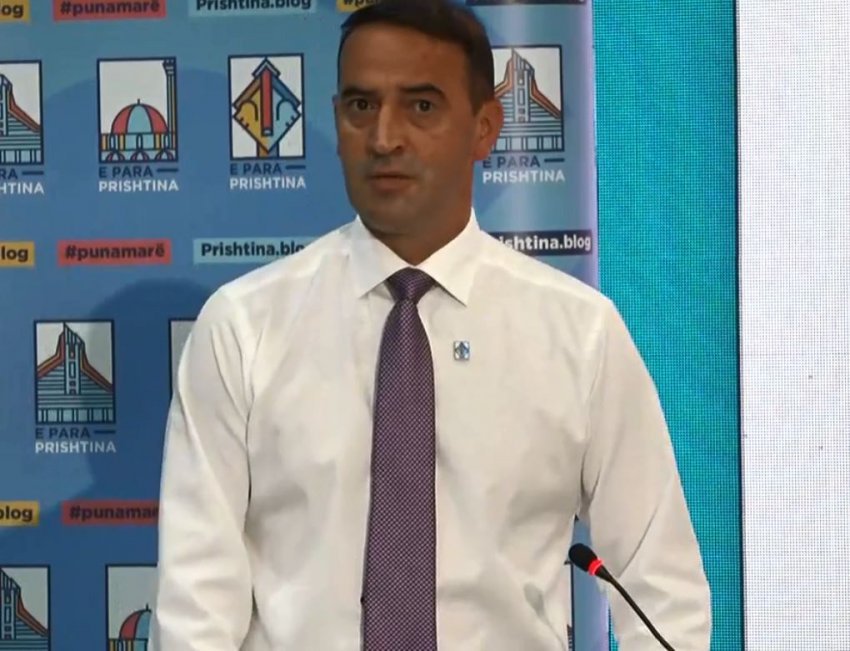 The candidate for mayor of Pristina from AAK, Daut Haradinaj, has opened the campaign and unveiled his program for the capital.

During the presentation, Haradinaj spoke about health, education, traffic, agriculture, sports, culture, gastronomy and many other points.

“Today we officially open the campaign and as a start we present our program. During these months, youth participation has been a priority. It is very important that with the next government is the implementation of the law on the capital. It is budget decentralization. Capital police, collection, infrastructure one of the points we think. For 21 years now, the only city that does not have a regional hospital, our capital does not have such a hospital, and we have planned to send this to the former Yugoslav barracks, in the part of Lukar. “It is a golden opportunity for the hospital to have a direct access from the residents”, he said.

“Then there is traffic, and this problem must be solved, we thought of three underpasses in the part of the square. All are approved projects. The solution of the parking lot at the three entrances of the capital should be resolved as an issue. In Vranjevc there is no detailed plan, they have problems with sewerage, lighting and it has been ignored for 20 years. It is a chaotic situation. We have the sport that the region is proud of while the budget is extremely small. The municipality of Prishtina has a budget of over 1 million euros and there is very little for sports halls. We have to find ways to support culture in the square of the capital, then there is the music academy, then we have education. In the last situation are four school projects. And these projects have been left in the absence of members. Hajvalia is not an easy situation for children and is the first project that is envisaged. “We have to go to urgent interventions in kindergartens and schools.”

In the video below you can find Haradinaj’s full program for Prishtina.

When Covid Deaths Are Dismissed or Stigmatized, Grief Is Mixed With Shame and Anger

Wages in the Western Balkans, Albanians paid less than other citizens of the region – Latest News