The player’s friends blame him for spending too much time dealing with the famous “Fortnite” video game. 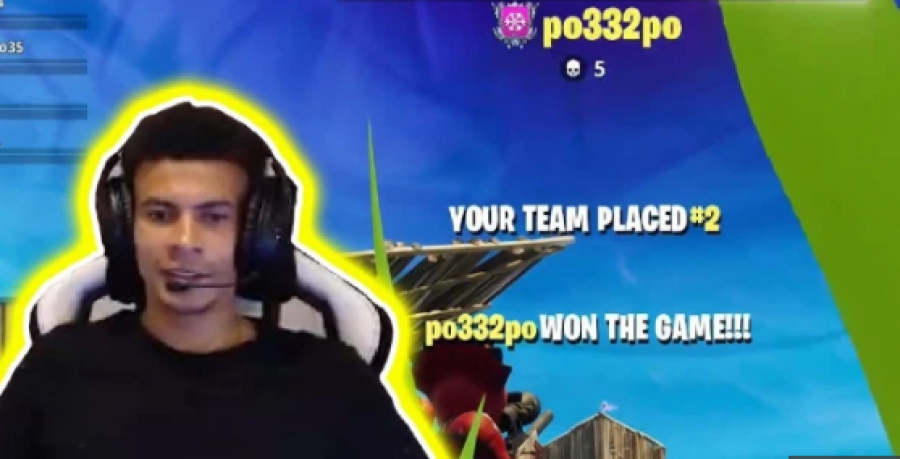 Friends said that model Ruby was angry about the recent behavior of the “Spurs” star – including the long time Alli spent playing “Forntine”. 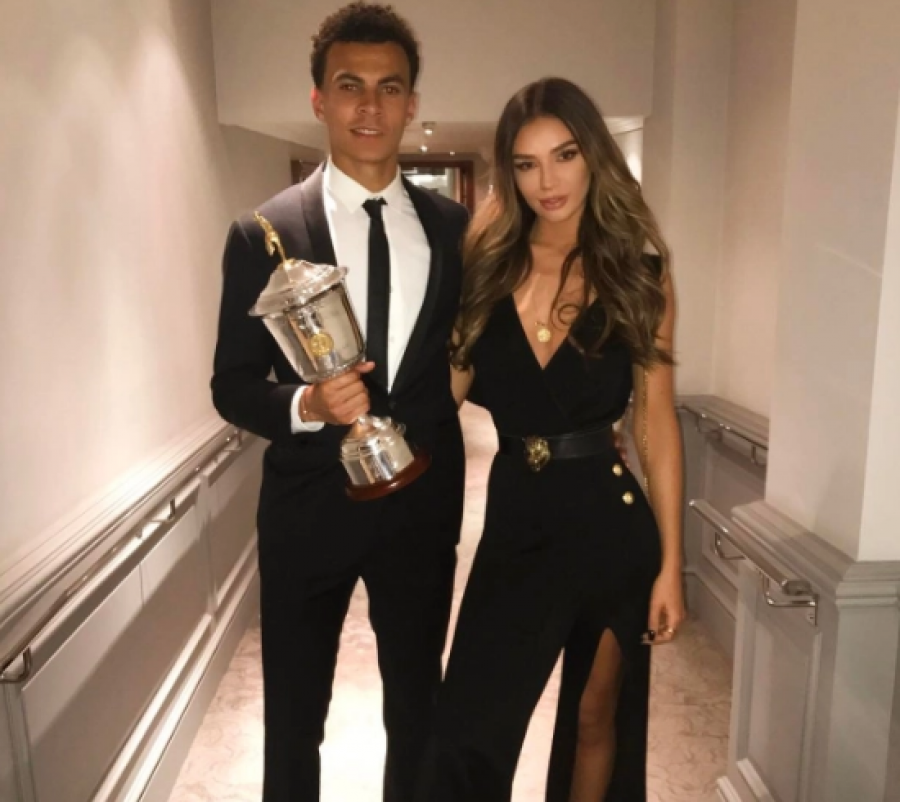 A friend told The Sun: “Sheep and Ruby Mae are finished. Their relationship has been troubled, but now it feels very much like the end. “Ruby is sad, but she takes care of herself now.”

Ruby and Delle Alli bonded with each other in 2016 and split a few days before Valentine’s Day. /Zeri.info 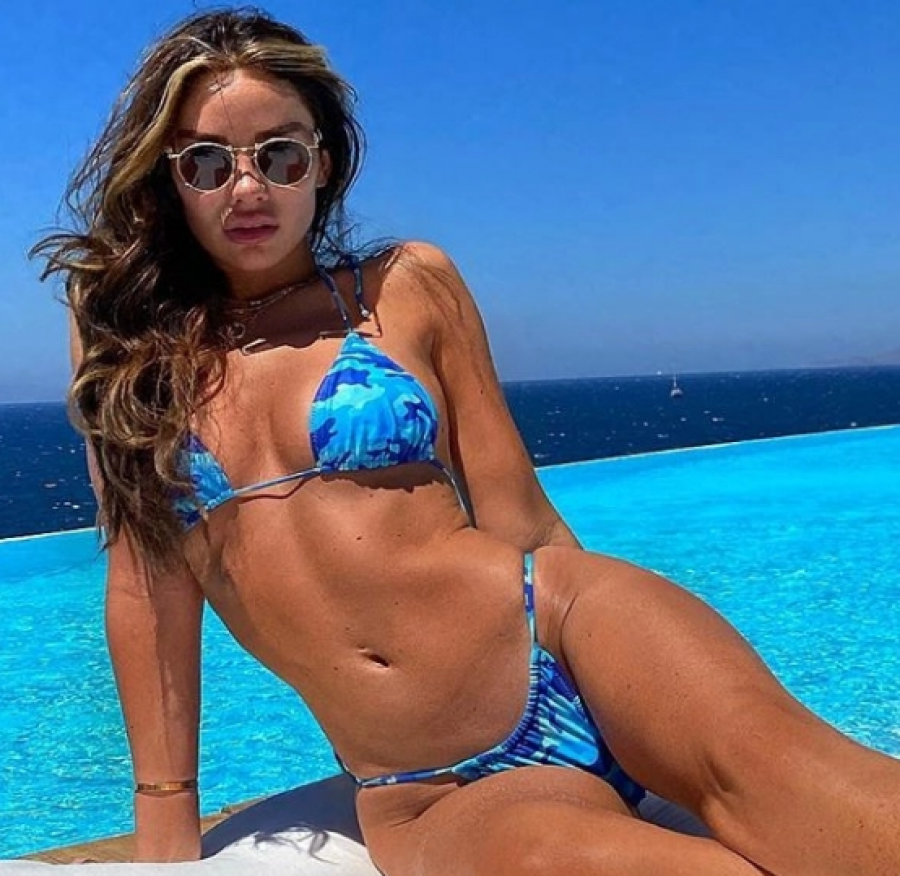