Dërguti: What’s all this assault on Minister Gërvalla, her statements are positions of the Authorities 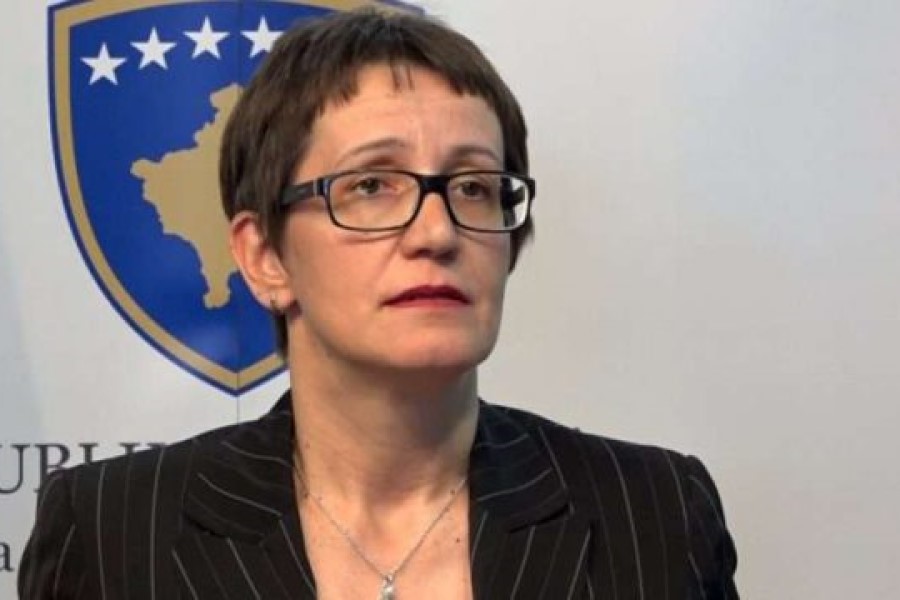 The Minister of Foreign Affairs and Diaspora, Donika Gërvalla, said on Saturday that Kosovo should not blame the European Union for its mistakes. At the Dubrovnik Forum, she said she would carry out her duties, meaning that the country she represents has not met the criteria for visa liberalization.

These statements provoke numerous reactions, reminding Gërvalla that in the EU they declare that Kosovo has met the criteria for visa liberalization.

Whereas, the former MP and at the same time the former Deputy Speaker of the Assembly of Kosovo, Aida Dërguti said the statements of Minister Gërvalla that from the anti-KLA to the latter are positions of the Government.

“What is all this attack on Minister Gërvalla?” “Her statements from those anti-KLA to the latter are positions of the Government”, wrote Dërguti.

German ambassador opposes Serbian journalist: EU and US are not being soft on Kosovo – Latest News