Djokovic at wild party despite rampant covid in Serbia 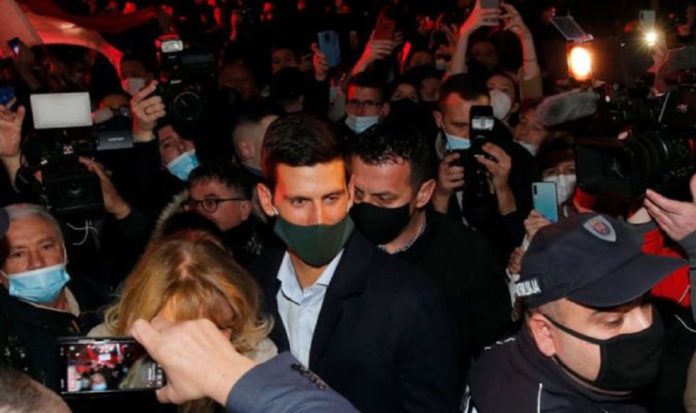 Djokovic at a wild party despite rampant desire in Serbia: There is news about the number 1 in the world celebrating his new record at the wild street party.

An outrageous street party was held in Serbia for tennis player Novak Djokovic to celebrate his new record. The Serbian was the longest player to hold the No. 1 world rankings, overtaking legend Roger Federer.

This Monday was the day Djokovic topped the rankings for the 311st week in a row. However, when the fans broke that record, they flocked to the player restaurant in Belgrade to celebrate the success.

This caused outrage in the media when the 33-year-old then attended the party on the street with his family. Serbia is currently under strict lockdown as only essential things like gas stations and grocery stores are open.

The country is struggling with more than 3000 cases a day and rising. Outdoor gatherings are limited to a maximum of five people, which was clearly broken at this event. The crowd was videotaped as they sang his name and waved Serbian flags with no social distancing.

The crowd was clamped together without a mask as they cheered on their idol. However, when Djokovic got into his car, he pushed his way through hundreds of people before dancing to roaring music on stage.

The dance was followed by a speech to hundreds of participants and fireworks.

“Today is a special day for me, my family and Serbia. Thank you for the success that belongs not only to me but to the whole nation. “

The 33-year-old must be criticized for his actions during this difficult time with people who suffer from Covid. 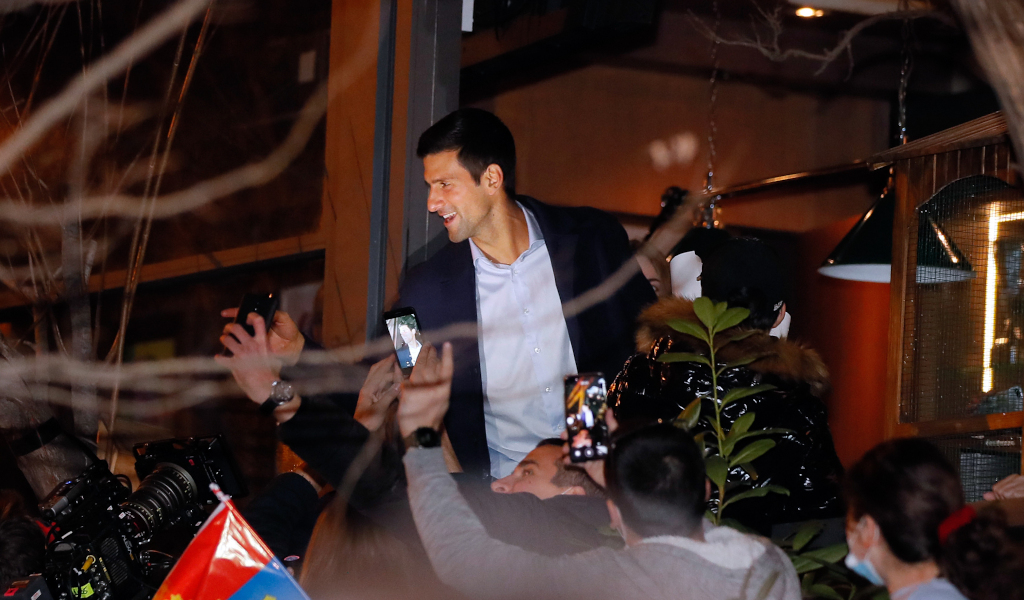 Check out our other articles on all sports and keep up to date with Sports News Ireland.

Teachers and students of the school “Meto Bajraktari” in Prishtina are infected with COVID 19, from tomorrow the lesson goes online