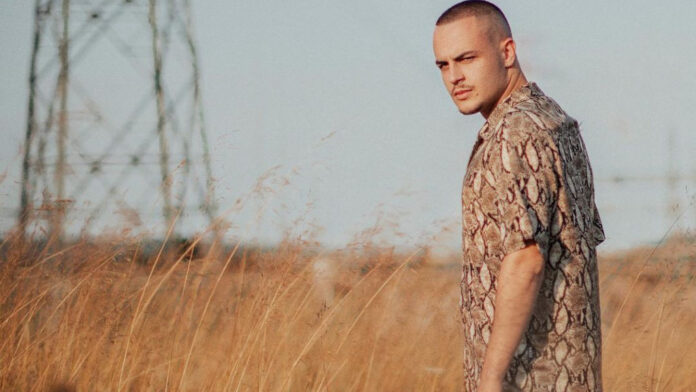 The well-known Albanian singer, Erik Lloshi, while talking about his latest song “Kshu je ti”, confessed in “Ora Verore” that there are some singers who buy clicks.

Among these he mentioned the youngest pop rapper already well known, Don Johnny. “I released my new song four weeks ago.

I almost did not notice the song, because Don John came out, throwing 10 million lek sponsorships. “I mentioned Don John, but there are many others who get 3 or 4 million clicks a day.”

He added that there are managers who do not listen to music and pay for sponsorship of songs, which should not be heard by the public. There have been no reactions from the artist to any of the music managers.