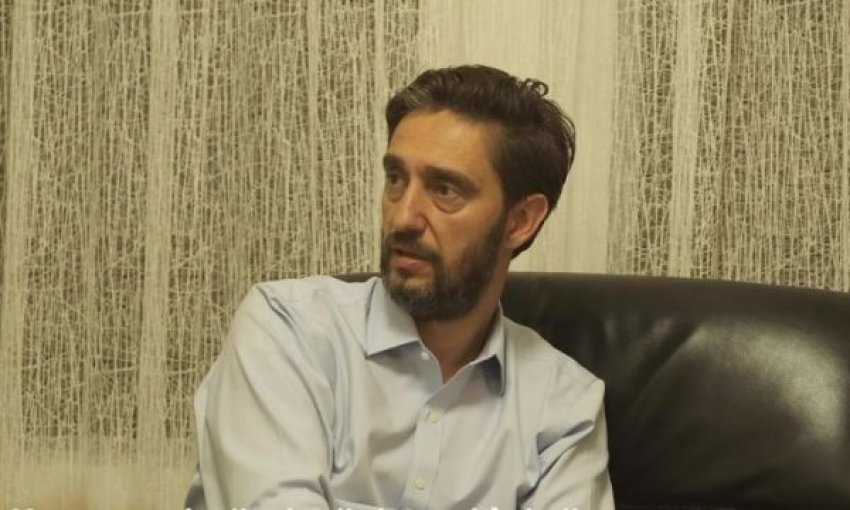 The candidate for mayor of Prishtina, Uran Ismaili is continuing with the guests in different neighborhoods of Prishtina and is fixing something in each of them.

After the Sun Coast, now he has stopped to spend the night in Koder i Trimave, a visit which he has documented with the following video, which he has published on various social network channels.

In the published video, it can be seen that Ismaili, in addition to spending the night with a family in Kodër i Trimave, together with the members of that family and the residents of the neighborhood, have also arranged a sports field.

The series of videos of Uran Ismaili from various overnight stays in the neighborhoods of Prishtina has caused a great stir and has been received with increased interest.