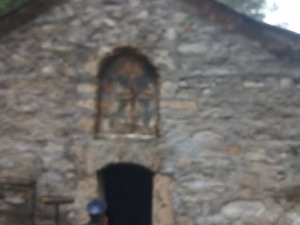 During the day they are also at the children’s playground in Susica near Gracanica, the messages “KLA”, “Albania is here”, “Albanian field” (playground) were written.

In Kosovo, the football player’s life is endangered like Eriksen, the referee is the hero – Latest News