DON’T GET ANGRY, THIS IS THE ONLY ADVICE! As much as 90 minutes of ready at border crossings! 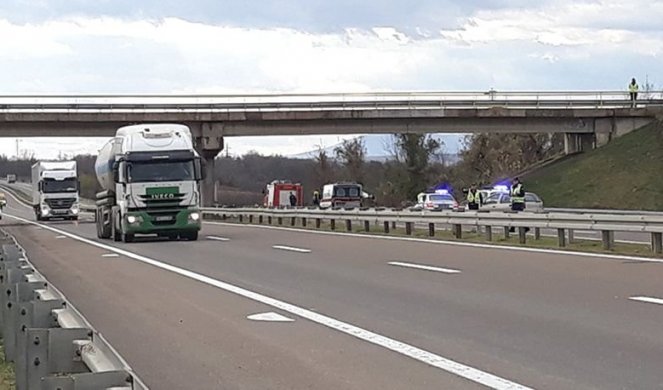 At other border crossings there is no longer delay for all categories of vehicles.

According to the “Roads of Serbia”, on the highway E-75, the zone of the Kolari loop, direction towards Nis, from August 9 to 13, the traffic regime was changed due to the works on the rehabilitation of the road.

On the road Lebane (Major) – Lebane, until August 10, from 7.00 to 17.00, works are being carried out on changing the road with alternating passing of vehicles, regulated by traffic lights.

The traffic regime is also being changed on the E-70 highway, the Ruma-Pećinci loop, towards Belgrade, due to works on the sidewalk, and the traffic is taking place in the overpass traffic lane.

Due to the works on the rehabilitation of the road in the right lane on the bridge over the Sava on the bypass around Belgrade, on the Surcin – Ostruznica loop, until November 1, from 8:00 to 16:00, traffic from Novi Sad to Belgrade will be redirected to the newly built part of the bridge.

On the road Kraljevo – Mataruška Banja, from August 9 to 31, traffic will be suspended due to road rehabilitation works in the full width of the road, and as reported by Putevi Srbije, during the suspension of traffic, access to Mataruška Banja from Usce – Kraljevo will not be possible. is an alternative route Krajjevo – Zica – Mataruska Banja.