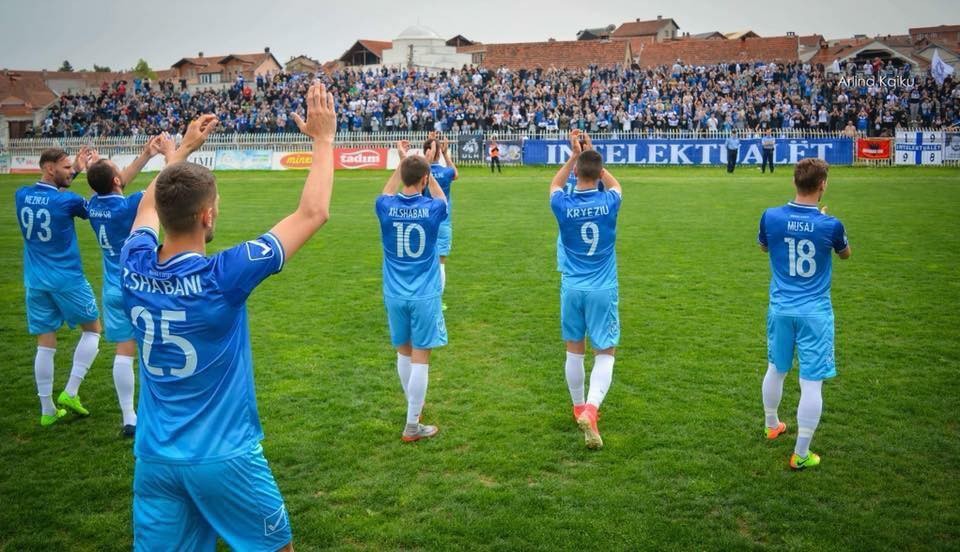 Today’s match is the first between Drita and Feyenoord, which is valid for the second qualifying round of the UEFA Conference League, KosovaPress reports.

Also, 30% of the fans will be present in today’s match, respectively 3,500 fans will support their teams from the stands.

Already both coaches, that of Drita Ardijan Nuhiji and that of Feyenoord Arne Slot have published the formations with which they will start this match, and you can find them below.